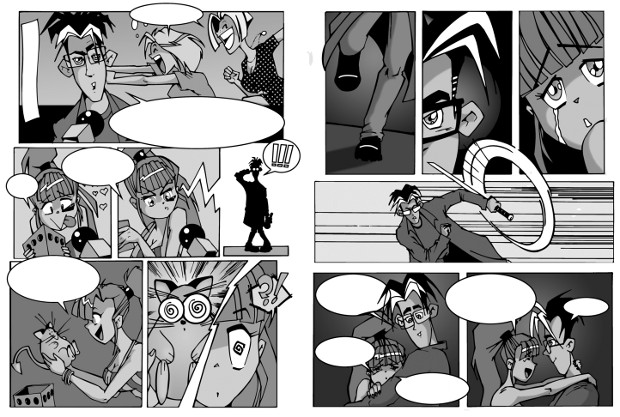 The Japanese government is considering tightening up its copyright legislation in a bid to protect manga comic strips, according to reports.

If approved, the new laws would allow right holders for manga-related content to file for injunctions ordering the removal of material if it appears online.

Manga, a style of comic books first developed in the late 19th century, is hugely popular in Japanese culture.

Although they have branched out into films and TV shows, they are traditionally published in a weekly serial format in magazines.

But some of the strips have been allegedly translated from Japanese into English and posted on unofficial websites before they are published.

The trend has dealt a blow to domestic publishing companies that have been struggling with falling sales.

According to the Japan Book Publishers Association, comic book sales in North America dropped by ¥150 billion ($1.4 billion) to ¥300 billion ($2.9 billion) between 2007 and 2011 because of illegal releases.

The Yomiuri Shimbun newspaper reports that Japan’s Economy Trade and Industry Ministry is working on a scheme to register copyright holders of manga works in a database in order to alert them when pirated versions of their work are posted online.

Under current Japanese copyright law, the authorities can take action only after the copyright holder lodges a formal complaint.