INTA 2016: Why TTAB judges are not ‘high fiving’ each other 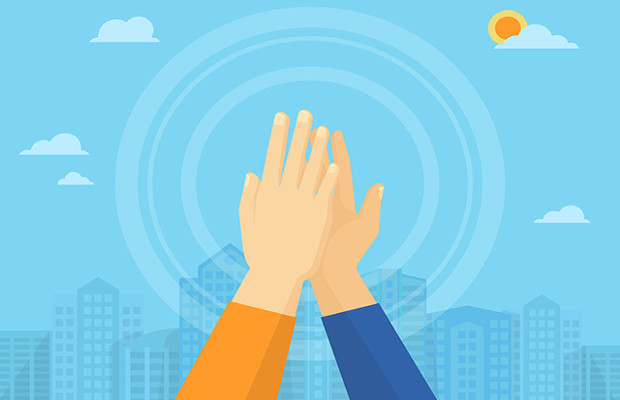 It is not true that judges at the Trademark Trial and Appeal Board (TTAB) were ‘high fiving’ each other following the US Supreme Court’s decision in B&B Hardware v Hargis Industries, the board’s chief judge has said.

His laughter-provoking statement was made during a discussion about the case at the International Trademark Association’s (INTA) annual meeting in Orlando on May 23.

In the March 2015 decision, the court found that TTAB decisions may be preclusive in later infringement litigation, probably increasing the importance of TTAB proceedings.

But Gerard Rogers, chief judge at the board, told the audience that it is not true the judges high fived each other after the decision, “mostly because we work at home”.

He added that there has generally been a positive reaction to the judgment, before explaining that the ruling had no impact on the TTAB’s decision to propose new rules governing proceedings.

In a Federal Register notice published in April this year, the US Patent and Trademark Office said it wants to bring greater clarity and efficiency to TTAB proceedings by introducing changes such as streamlining discovery and pre-trial procedures. Public comments are due by June 3.

Rogers explained that the TTAB was working on proposing updates to the rules before the decision and that there is “nothing in it suggesting we should stop”.

The INTA conference runs until tomorrow, May 25.