INTA 2016: One-word movies and ‘counting your money in hell’ 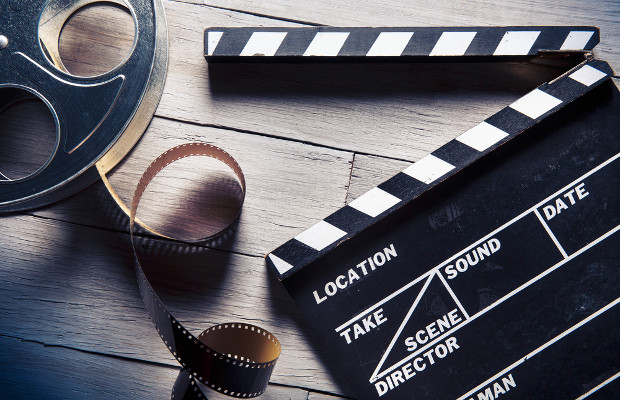 The increasing trend of using one word to name a film or TV programme title is making trademark clearance harder, the International Trademark Association’s (INTA) annual meeting has heard.

Speaking in a session yesterday, May 24, at the conference in Orlando, Bryce Coughlin, senior IP counsel at Fox Entertainment Group, gave TV series “Empire”, which is made by his company, as one example.

Coughlin was joined by representatives from HBO, Amazon and Turner Broadcasting System on the panel, named “Entertainment Industry Breakout: Brands and the Changing Face of Entertainment Content”.

While discussing trademark clearance, Coughlin said that in some jurisdictions titles of films and TV programmes are not protectable by trademarks so, compared to the US, there are different risk profiles and filing strategies required.

Dana Brown Northcott, general counsel, intellectual property at Amazon, added that one challenge for a global company is that “you miss the window between domestic and international launch” because all jurisdictions have to be cleared at the same time.

“It’s critical to educate the business,” she added.

The discussion moved on to how content companies navigate the tension between strongly protecting their trademarks and possibly alienating their fans.

Todd Williams, senior counsel at Turner, said trying to find the balance is critical, noting that his “guiding principle to come back to” is a trademark’s core function of protecting consumers from confusion.

He added that “you have to accept that fans are going to engage in ways they didn’t before” so brands have a lower level of control. However, he said when they do choose to enforce their marks, “think about how you’re going to pursue”.

When it comes to enforcement, Judy McCool, senior vice president, legal affairs at HBO, said she prefers to start with a phone call but that it doesn’t work in certain jurisdictions, making things more complicated.

Warning of the dangers of aggressive enforcement, she recalled a story from the 1990s when she worked in private practice for one client, a musician she wouldn’t name. After being asked to send multiple cease-and-desist letters even for seemingly minor infractions, she found herself at a function where her husband overheard people saying that “Judy McCool can count her money in hell”.

The INTA conference finishes today, May 25.