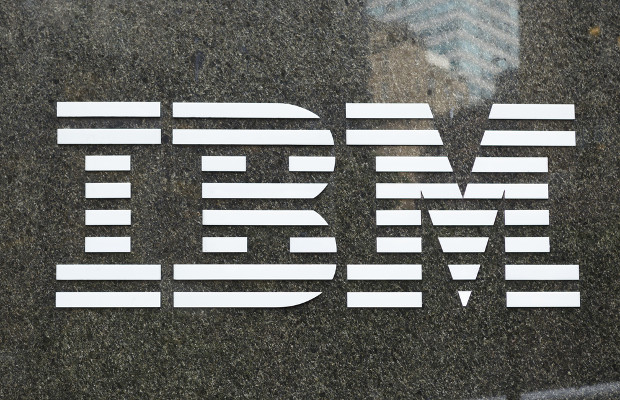 Technology company IBM has topped the list of recipients of US patents in 2015, beating Samsung and Canon to the top spot, but there has been a slight decline in the overall number of patents granted since 2014.