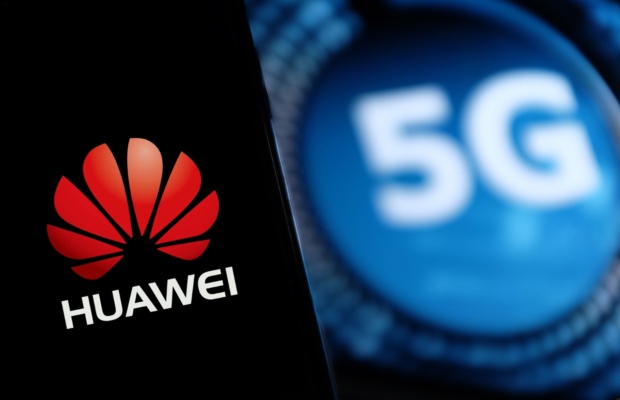 The Chinese tech giant announced that it will monetise its portfolio through a “reasonable” rate for licensing deals with mobile companies at a live event on IP and innovation yesterday, March 16.

Huawei vice president and head of IP Jason Ding said that the company will be capping per-phone royalties for 5G smartphones at $2.50. And estimated that the company should net around $1.2-$1.3 billion from its overall patent and licensing fees between 2019 and 2021.

Ding said: "Huawei has been the largest technical contributor to 5G standards, and follows fair, reasonable and non-discriminatory (FRAND) principles when it comes to patent licensing.

“We hope that the royalty rate we announced today will increase 5G adoption by giving 5G implementers a more transparent cost structure that will inform their investment decisions moving forward.”

In revealing its rates, Huawei hopes to promote transparency and want to “boost investor confidence” and “drive rapid adoption of 5G”.

Song Liuping, chief legal officer at Huawei said in his opening speech: “In announcing our royalty rates for 5G technology, we want to present a more transparent cost structure to our industry that will inform their 5G transformation decisions moving forward.”

Also in attendance at the event was Francis Gurry, former director general of WIPO. Commenting on the 5G licensing rates, he said: "In releasing its license fee structure for 5G SEPs, Huawei is promoting the widespread adoption and use of standards designed to ensure interoperability, reliability and transparent competition, while at the same time providing a fair return for investment in R&D."

The event concluded with the release of a white paper published by Huawei.

Titled 'Respecting and Protecting Intellectual Property: The Foundation of Innovation', the paper lists the number of patent applications the company has filed since the late 1990s to the 2010s, outlining the road to its position today.

Ding said: "Innovation has been at the core of Huawei's business since the company was founded... Huawei's worldwide patent applications were on par with other industry leaders in the early 2000s, and Huawei's success today is a result of its long-term investment in innovation and R&D."