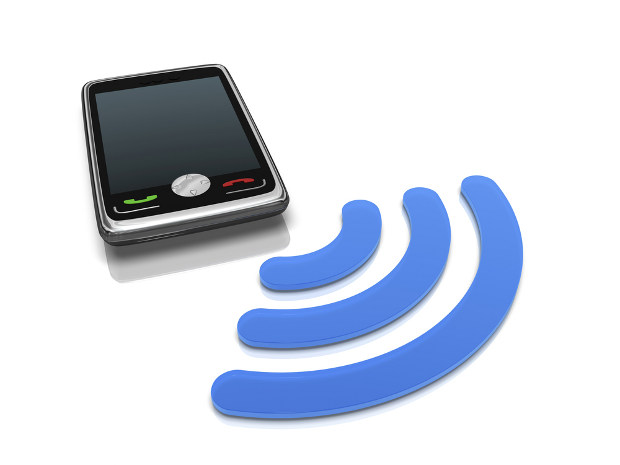 A UK court has ruled that a patent infringement lawsuit involving smartphone maker HTC can be heard despite the disputed patent’s validity being under review.

The case centres on a patent owned by technology company IPCom, which wants HTC to sign a licence agreement to use a patent that it owns relating to wireless technology.

IPCom said it would grant a licence on fair, reasonable and non-discriminatory (FRAND) terms.

But HTC, which claims IPCom’s "business methods centre on enforcing patents for money", challenged the patent’s validity at the European Patent Office (EPO) and requested a stay on the case pending an outcome at the EPO.

Its requests were initially denied at the Intellectual Property Enterprise Court in January this year and on November 21, the Court of Appeal upheld the initial ruling.

Lord Justice Floyd ruled that the court was not in a position to intervene.

“It is not for this court to say whether the judge was right or wrong to grant the stay,” Floyd wrote.

“All I can say is that there is nothing in that judgment which would justify this court in interfering.”

The case centres on UK patent 1,841,268 which, according to its claims, provides a method of controlling access to the random access channel in a wireless telecommunications network.

After the patent was granted, in March 2010, its validity was challenged by four companies, including HTC and Nokia.

But Judge Floyd wrote that experience has shown that opposition proceedings before the EPO are “likely to take many years,” adding that a stay in proceedings should only arise if an EPO decision is “expected rapidly”.

Floyd added that a judge should be entitled to refuse a stay of the proceedings where evidence suggests that some commercial certainty would be achieved at a “considerably earlier date”.

According to Nick Shipp, associate at Kilburn & Strode LLP in London, HTC was in a “difficult” situation, but should not be deterred by the EPO decision.

“It [HTC] already has a valid UK patent and, even if the EPO were to rule the patent was invalid, it can still get around it by just changing a few words in the claims of the UK patent; the patent could still be valid even if it covered the same effect,” Shipp said.

“It looks to be a judgement of common sense. From both company’s perspectives, delaying proceedings doesn’t really help.

“Although perhaps more costly, it would be in the interest of both parties to get on with the case and fight over the EPO decision at a later date.”