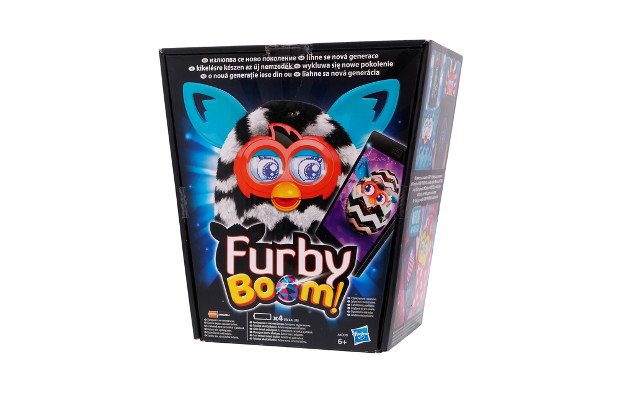 Multinational toy and board game company Hasbro has been named in a patent infringement lawsuit.

Dialware Communications, a US company which develops technology used in toys, filed its suit at the US District Court for the Central District of California, Western Division on Monday, December 5.

The technology company argued that Hasbro wilfully infringed its patents through re-designed Furby products, which are robotic toys.

These patents were registered at the US Patent and Trademark Office between 2007 and this year.

These toys were re-introduced to the market in 2012. They use “sound codes” and “audio signals” to communicate and interact with a player through a Furby app.