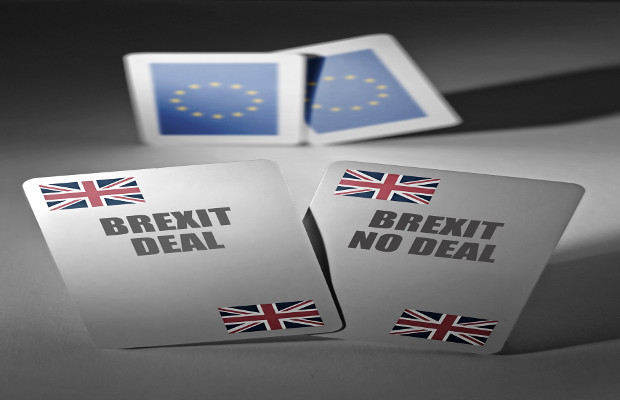 As Brexit negotiations continue, the European Commission has prepared a notice for trademark owners regarding a potential scenario in which no agreement is reached between the UK and the EU.

The notice, which has been countersigned by the European Union Intellectual Property Office (EUIPO), was announced on Tuesday, December 5.

“Subject to any transitional arrangement that may be contained in a possible withdrawal agreement, as of the withdrawal date, EU rules on EU trademarks (EUTMs) and Community designs will no longer apply to the UK,” the notice stated.

On March 29, 2017, Britain submitted its notification of its intention to withdraw from the EU, which began a two-year negotiation process. This means that subject to any transitional period being negotiated, Britain will leave in March 2019.

The notice explained that any application for an EUTM or a Community design pending before the withdrawal date will no longer cover the UK from that date.

“Any right granted by the EUIPO on or after the withdrawal date will only cover the EU27 member states,” it explained.

“In view of the considerable uncertainties, in particular concerning the content of a possible withdrawal agreement, all right holders and applicants are reminded of certain legal repercussions stemming from currently applicable rules of Union law when the UK becomes a third country, and which need to be considered and anticipated,” it concluded in saying.

The Brexit negotiations have been struggling since the UK began talks in March.

The main opposition party in the UK, the Labour Party, branded the talks “embarrassing” earlier this week.

UK Chancellor Philip Hammond said yesterday that Britain will be forced to pay the ‘divorce bill’, rumoured to be over £50 billion ($67 billion), regardless of whether a deal is actually agreed.

He said it was “inconceivable that we would walk away from obligations”, regardless of the success or failure of the final negotiations.

As reported by WIPR earlier this month, Marques raised serious concerns over the lack of IP negotiations surrounding Brexit.

The association claimed the lack of negotiation is especially concerning as the key expert bodies advising the negotiating parties, the UK Intellectual Property Office and the EUIPO, “have not even had exploratory discussions with each other to identify what matters need to be negotiated”.