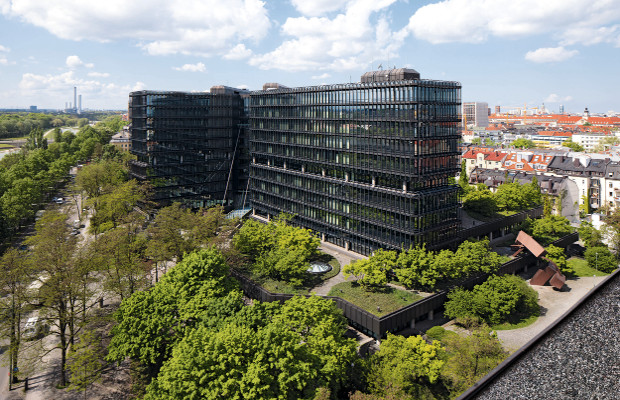 The European Patent Office (EPO) has said it is regrettable that some of its staff members will strike this week.

A spokesperson for the office told WIPR that it had “tried to resolve the situation” with a conciliatory meeting with staff representatives, but that the discussion was undermined by “unrealistic demands”.

“These demands included the revocation of major, successful reforms that were mandated by the Administrative Council (AC) and that have helped the EPO to maintain its position as one of the world’s leading patent offices,” the spokesperson said.

Staff are due to strike on Thursday, April 7.

In a letter to EPO president Benoît Battistelli, the EPO’s Central Staff Committee (CSC) said there had been no progress on its four recent demands that would have prevented a strike.

The CSC had called for an immediate suspension of disciplinary measures put in place against three staff representatives earlier this year, a “truly independent review” of their cases by a body that is trusted by managers and staff, a revocation of recent changes to the EPO’s service regulations, and an initiation of open and fair negotiations.

The reforms approved by the AC include a new career system whereby salary increases and bonuses depend only on performance, with seniority no longer being a balancing factor.