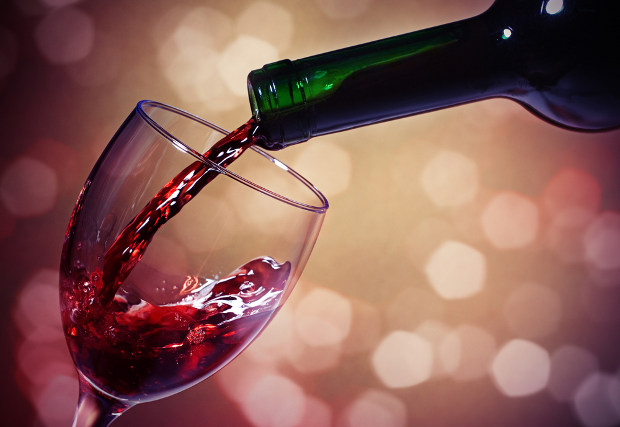 French winemaker Castel, which was on the receiving end of one the largest ever damages rulings in China, has succeeded in blocking the fine after appealing to the country’s Supreme Court.

The Supreme People’s Court, in capital city Beijing, suspended the fine despite two previous rulings which would have forced the company to pay a local wine producer RMB34 million ($5.6 million).

Castel has been locked in an eleven-month trademark dispute with Chinese businessman Li Dao Zhi over its use of the words Ka Si Te, a transliteration of Castel, which Li was already using for his company Shanghai Banti Wine.

According to Castel, there will now be a re-trial in the case. It believes that its chances of success have increased following the Supreme Court decision.

“The Supreme People's Court pointed out … that the application for retrial ‘conforms to the legal provisions of article 200 of the Civil Procedural Law of the People's Republic of China’”, Castel said in a statement to WIPR.

The dispute dates back to April last year when Castel was ordered to pay the fine to Li and his company over use of the trademark.

The fine was issued at the Wenzhou Intermediate Court. Castel appealed, but the Zhejiang Provincial High Court upheld the ruling in July.

Convinced the courts were wrong; Castel pursued an appeal at the Supreme People’s Court, which was accepted in October.

“The court shall conduct a retrial for the case. This also means that the Supreme People's Court has also had a preliminary determination that the applicable law for this case [issued] by the first instance and second instance court was wrong,” Castel added.

Castel, which was established in 1949, had been using the words Ka Si Te for its marketing in China but failed to get the term registered as a trademark.

Li, who had spotted the growing popularity of Castel in the country, registered the trademark himself.

Upon discovering it was being used by Li for his secondary company Shanghai Ka Si Te Wine Co, a subsidiary of Shanghai Banti Wine, Castel attempted to get it revoked.

But Li sued for unlawful use and was deemed the trademark’s rightful owner.