Apple and Samsung agree to mediation 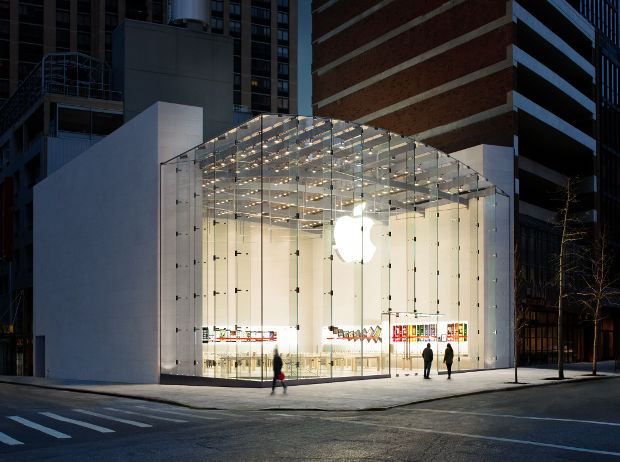 Warring smartphone companies Apple and Samsung have agreed to attend a mediation session as they prepare to fight another patent battle in the US.

According to court documents, filed on January 8 at the US District for the Northern District of California, the company’s chief executives Tim Cook and Oh-Hyun Kwon will attend a session along with in-house lawyers.

The sessions are due to be held on or before February 19, prior to their next day in court.

Bruce Abramson, a patent attorney at Rimon PC in New York, said people should not read too much into the announcement and that it not did necessarily mean a deal was close.

“There are three types of mediation: when the parties themselves want to work things out, if a judge says there will be no court procedure unless the parties agree and when there is a strategic need to discuss.

“In each case, whichever party comes out and says no ends up looking bad.”

South Korean-based Samsung and California-based Apple are currently engaged in a worldwide patent dispute and have been fighting to assert their position in the lucrative smartphone market.

Arguably the most high profile case was settled at the end of last year when Samsung was ordered to pay Apple more than $900 million.

Samsung was originally ordered to pay its rival $1.05 billion but District Judge Lucy Koh waved $450 million from the figure after concluding the jury did not adequately calculate a portion of the damages and ordered a re-trial.

Following the re-trial, which concluded in November last year, that portion of damages was re-valued at $290m.

The two companies are due to meet again in March in the US for the latest of their patent disputes.

“I wouldn’t want to predict how the mediation will end but I would say the whole dispute will most likely end in a cross licensing deal,” Abramson said.

“Apple and Samsung have two primary interests, making sure they are doing well competitively against each other and making sure making sure no-one comes in from the side-lines.

“Neither party is likely to get an injunction and both have huge numbers of backers and supporters. Ultimately these fights have always been about money.”