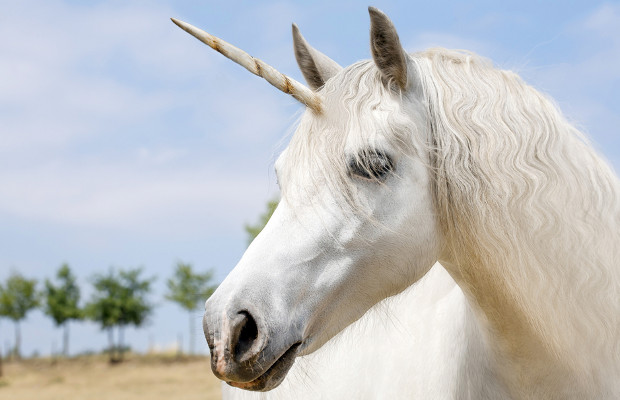 A graphic artist has hit online retailer Amazon, and its subsidiary Woot, with a copyright infringement lawsuit.

Liza Phoenix alleged that the companies had copied and sold her image of a unicorn defecating sprinkles onto a cupcake, called “Sprinkle Poo”.

The image is part of Phoenix’s illustrations of “kawaii”, a Japanese-influenced trend that emphasises cuteness.

The suit was filed yesterday, September 21, at the US District Court for the Northern District of Texas, Dallas Division.

Phoenix claimed that Amazon and Woot had produced and sold t-shirts and other clothing displaying the unicorn image.

The image was registered as copyright in December 2015 and assigned the registration number VA 2-007-632.

“The harm caused to Phoenix has been irreparable,” said the suit.

Phoenix is seeking injunctive relief, a jury trial, damages and an order to pay profits made from the companies’ infringing actions.