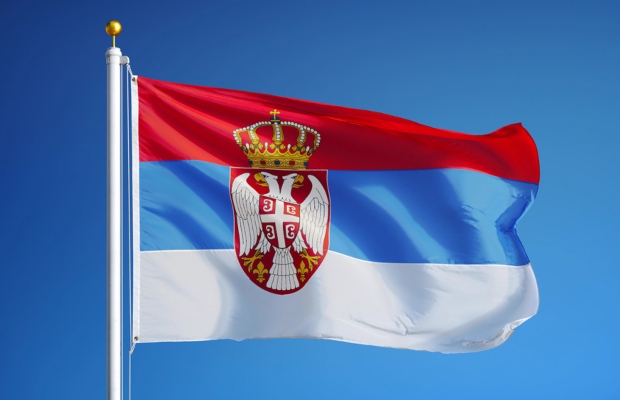 Mina Jovanovic of Zivko Mijatovic & Partners explains why, despite best intentions, a law enforcing punitive damages claims is not fit for purpose.

Serbian law provides the opportunity to claim punitive instead of regular damages in cases of intentional trademark infringements. In theory, this entitlement should improve the position of rights owners by providing them with a powerful tool to act against infringers in both preventive and post-infringement phases.

However, the practice reveals significant difficulties in its enforcement and thus seriously puts its purpose in question. Supreme Court decision from January 2019 confirms this finding and raises further concerns for trademark holders.

Pursuant to article 73a of the Law on Trademarks, if the infringement was committed intentionally or by gross negligence, the plaintiff may claim up to triple the amount of licence remuneration s/he would usually receive for the use of trademark, instead of the compensation referred to in paragraph 1, item 5 of the same article (actual damage).

There are two burdens on the side of the claimant enforcing this entitlement: proof of defendant’s intention, and proof of the amount claimed. The latter turned out to be a real problem in cases where a trademark holder usually does not license its trademark, as there are no common licence fees to be relied upon.

The courts have been reluctant to determine on their own the exact amount of remuneration by taking into account all the circumstances of the case, but rather relied upon the opinions of court experts in IP law. Nevertheless, court experts mostly conclude that it is impossible to determine the concrete licence remuneration the holder would receive, due to the lack of the parties’ practice with licensing and the lack of information on a usual royalty fee in the relevant field of business.

Coming back to the first burden, recent case law has revealed not only that the determination of the amount requested is difficult, but also that proving the intention could also be hard, if not impossible.

Following the arbitration proceeding, the claimant filed a lawsuit for trademark infringement claiming, among other things, punitive damages.

Nevertheless, the Supreme Court found that the lower instance courts had not properly considered the matter of the defendant’s intention, as they disregarded his allegations about the responsible person within the company who applied for the domain name registration without being instructed to do so, as well as the fact that the defendant had ceased use upon first warning.

One could say that the proof of prior knowledge of a claimant’s trademark would be sufficient to establish intent on the side of the infringer, or at least gross negligence. In a case where bad faith had been established in the prior domain name arbitration proceeding, this would lead to the conclusion that there is nothing more to be proved.

Nevertheless, the Supreme Court’s finding puts an additional burden on the rights owners, giving relevance to the natural person who acted in the name of a company and his intent. Such interpretation actually disables the enforcement of punitive damages claims against legal persons, as they could easily be released from the intent/gross negligence pre-requisite, thus transferring the responsibility to natural persons acting on their behalf.

The case is to be reconsidered by the first instance court, so the final outcome is still uncertain. However the finding described above raises concerns on applicability and the rationale of punitive damages in Serbian law.

“There are two burdens on the side of the claimant enforcing
this entitlement: proof of defendant’s intention, and proof of the amount claimed.”

Mina Jovanovic is an attorney at law at Zivko Mijatovic & Partners. She can be contacted at: minaj@zm-p.com