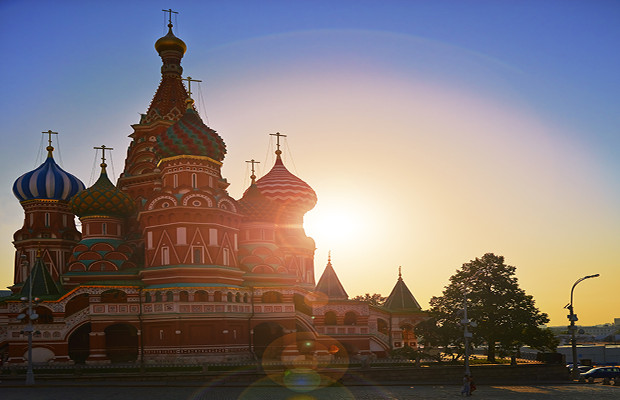 There have been several legislative updates to the patent law in Russia. Nikolay Bogdanov of Gorodissky & Partners provides an overview of the patent regime.

Non-patentable matter includes discoveries, scientific theories, mathematical methods, rules of games, rules of intellectual or business activities, computer software, and ideas on presentation of information. It also includes methods for cloning a human being, for modifying the genetic integrity of cells of a human being’s embryonic line, use of human embryos for industrial and commercial purposes, and solutions contrary to the public interest, principles of humanity and morals.

Invention patents may be granted for products, for example individual chemical compounds and compositions (ie, pharmaceutical), microorganism strains, cell cultures of plants or animals, and processes, including computer-implemented inventions and methods for treatment, both with drugs and medical procedures.

Inventions should be new, involve an inventive step and be industrially applicable. Technical solutions relating to a device which are new but lack inventiveness can be protected as utility models. A utility model patent provides the same exclusive right as an invention patent.

After publication, any party can inspect the invention application and submit to Rospatent its observations on patentability of the claimed invention. Those observations are assessed by an examiner, although the submitting person will not have any procedural rights during the examination.

Following changes to part IV of the Civil Code in October 2014, an applicant’s option to amend the application has become substantively restricted: now the applicant can amend its invention application only by submitting additional materials (including modified claims) upon request of the examiner. Alternatively, the applicant can do so only once after receiving a report on the results of the information search.

Amendments to utility model applications are even more restricted because a search report is not prepared during utility model examination and therefore the amendment opportunities are reduced to responses to an examiner’s requests.

There is no pre-grant opposition system in Russia. However, during the whole term of protection the granted patent can be contested by any party and invalidated, in particular on the ground that the invention (utility model) does not comply with the patentability requirements or if the patent claims contain a characteristic of the invention (utility model) which was not in the application on its filing date.

Subject to payment of maintenance fees, the term of utility model protection is ten years (since January 1, 2015 this term cannot be extended), compared with the 20-year term for invention patents. Patent terms for some pharmaceutical and agrichemical inventions can be extended for not more than a five-year period (since January 1, 2015 the extension is provided through the issuance of an additional patent).

Since October 1, 2014, in patent infringement cases the doctrine of equivalence has been applied only for inventions, not utility models.

In January 2015, new liability for patent infringement was stipulated in the Civil Code. The patent owner, aside from other legal measures, may demand from the infringer a statutory compensation, instead of claiming damages, ranging from P–10,000 ($155) to P–5 million or double the cost of a licence. This fee is usually charged, under comparable circumstances, for the lawful use of patented subject matter.

Nikolay Bogdanov is a partner at Gorodissky & Partners. He can be contacted at: bogdanovn@gorodissky.ru