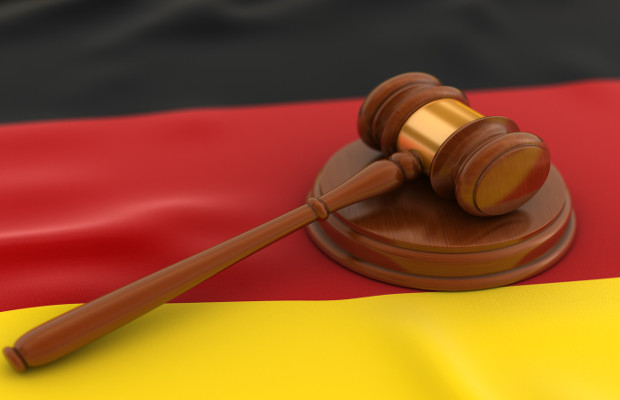 Jens Künzel of Krieger Mes & Graf v der Groeben provides a selection of decisions by Germany’s courts on patent infringement in 2017 and 2018.

Importance of definitions in the specification

In July 2017, the Düsseldorf District Court decided a case concerning a chemical composition where the infringement issue hinged on definitions in the specification of methods used to measure the properties of the claimed substances.

The first definition stated that the specification meant that a certain measurement was arrived at using a specified method. The accused embodiment did not meet the measurements if another recognised method was used.

The court said that only the method defined in the specification could be used to make the required measurements. Another definition stated that “for example” a certain method could be used to verify whether a certain state of aggregation of the claimed composition was present.

There have been several decisions of the First Senate of Germany’s Federal Court of Justice (Supreme Court) in unfair competition and trademark matters where an injunction order demands that the defendant not only discontinues the activity in question but recalls the infringing goods from customers.

That issue is of paramount importance for defendants: any failure to comply with an injunction may result in severe court-imposed fines.

In April 2018, the Düsseldorf Court of Appeal rendered a decision in a preliminary injunction case for patent infringement which follows a different path (Razor Blade Units). The court said that injunctive relief of itself does not lead to an obligation to retrieve infringing goods that have left the infringer’s company and are located with the defendant’s customers.

While the court affirmed that says defendants under a cease and desist duty must take active measures to discontinue ongoing infringement, it held that there is no duty to recall goods from a customer.

Patent exhaustion allows a buyer to use a patented product which has been brought to the market with the patent owner’s consent. This also entitles the buyer to repair and maintain the product. However, the boundaries between repairing or maintaining a product and re-manufacturing it seem to blur. The re-manufacturing constitutes patent infringement.

The differentiation is especially important in cases where patented products are used up by the buyer, and third parties try to commercialise refilled or recycled products in which the used parts are substituted by new ones.

The defendants substitute a new picture drum for the depleted picture drum. The Düsseldorf Court of Appeal said that this constituted re-manufacturing of the original drum unit as, according to the relevant consumer’s perception, approximately 70% of the drum unit’s value could be attributed to the picture drum, ie, the part that was substituted.

The Supreme Court disagreed. An assessment on the basis of the consumer’s perception was not admissible in this case, which is characterised by the fact that the protected device (the drum unit) was distributed only as a part of a broader product (the cartridge).

What was decisive was whether the technical effects of the invention were reflected exactly in the substituted parts. The consumer’s view would be the correct standard in cases where the patented product is identical with the one the consumer buys. Here, however, the patented subject matter (the drum unit) was not itself the marketed product, but rather just a part of it, so there was no “consumer’s view” which the court could apply.

Jens Künzel is a partner at Krieger Mes & Graf v der Groeben. He can be contacted at: jens.kuenzel@krieger-mes.de