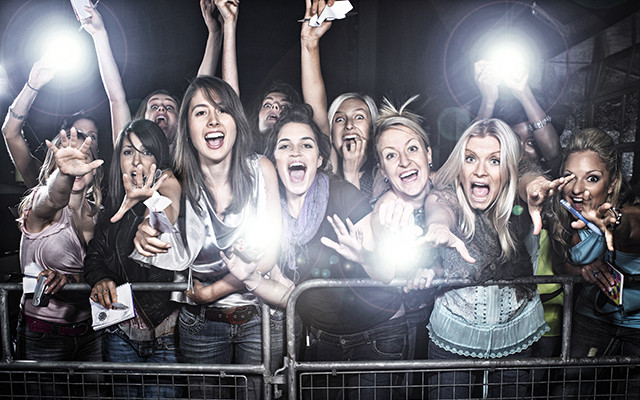 Registering a well-known trademark may be an effective enforcement instrument and a valuable piece of an IP portfolio in Russia, as Vladimir Trey of Gorodissky & Partners explains.

As well as through the usual trademark filing procedures at the Russian intellectual property office, Rospatent, or under the Madrid Agreement/Protocol, legal protection for a well-known trademark can be obtained through a special recognition procedure.

In Russia, unlike in many other countries, a trademark is not granted well-known status as result of court proceedings or litigation. According to Russian trademark legislation, in order to recognise a trademark as well-known the appropriate request should be filed with Rospatent.

Three types of designations may be recognised as well-known in Russia:

•  An international trademark registration protected in Russia; and

•  A trademark that is not registered in Russia.

• The legal protection of a well-known trademark is not time-limited;

• Protection extends to goods or services of a different kind;

• Protection of a well-known mark may start from the period predating the filing date of the request to recognise the trademark as well known; and

• The commercial value of a well-known trademark is higher than that of an ordinary trademark.

"There are no requirements to validate well-known trademarks, but such marks are vulnerable to cancellation or invalidation actions filed by interested parties."

The procedure involves the following steps:

• Preparing and filing a petition with Rospatent;

• Considering the petition (which is done by the board of examiners); and

• Making a decision and issuing a certificate confirming well-known status.

As a rule the applicant is not involved in the proceedings beyond filing the request with the authorities, but if the board believes the applicant should be involved, it might be invited to the hearing or asked to provide some clarification.

Along with a petition for the recognition of a well-known trademark, the following information may be submitted:

• The results of a consumer survey, performed by a specialist organisation, revealing consumer knowledge of the trademark;

• Examples of intensive use of the trademark, especially in Russia;

• A list of countries where the trademark has acquired well-known reputation;

• Details of the value of the trademark;

• Publications in Russian periodicals; and

• Documents containing information about supplies of goods to Russia, etc.

It is not compulsory to submit all of the above evidence. Trademark legislation does not contain a list of obligatory documents that must be submitted with a petition for the recognition of well-known status.

Special attention should be paid to opinion poll results. Such polls must be carried out in at least six of Russia’s largest cities, including Moscow and Saint Petersburg. Other cities may be chosen by the applicant depending where the trademark is used.

A petition to recognise a trademark as well-known may further be denied if, for example:

• The submitted materials and documents do not prove the fame of a mark in association with all goods mentioned in the petition;

• There is a discrepancy between the mark for which the petition was made and the form in which it has been used; and

• The submitted materials do not prove that the mark was used by the trademark owner, etc.

Rospatent takes a strict approach towards petitions to recognise marks as well-known, and these are denied quite often. The main difficulty encountered during proceedings is demonstrating that consumers have a strong association between the trademark and the goods or services for which it is used, and with the trademark owner. Often consumers recognise the trademark but have little knowledge about its owner.

A trademark may belong to an IP right owning company, but its name might not be known to consumers. Furthermore, if the date from which the applicant would like to have its trademark recognised as well-known refers to a period in the past, the supporting evidence should predate the date mentioned in the request.

Vladimir Trey is a partner at Gorodissky & Partners and a Russian trademark attorney. He specialises in trademarks, in particular trademark proceedings in Russia and the CIS and Baltic states, and under the Madrid Protocol. He can be contacted at: pat@gorodissky.ru