Update on Trademark Protection in Venezuela Under U.S. Sanctions 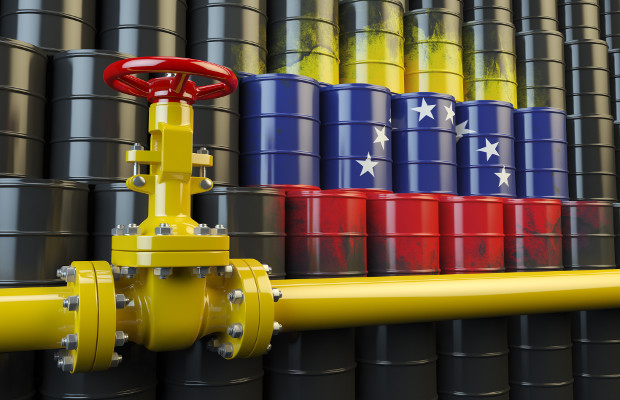 Current and future trademark owners in Venezuela should be keeping a close watch on the application and maintenance process given U.S. economic sanctions on the country.

Despite U.S. economic sanctions imposed on Venezuela, the Office of Foreign Assets Control (OFAC) of the U.S. Treasury Department advised INTA on May 14, 2019, that fees for filing trademark applications and maintenance of registrations may be paid in U.S. dollars or Euros through the Banco del Tesoro in Venezuela. It is INTA’s understanding that many counsel in Venezuela have established accounts with the Banco del Tesoro for this purpose.

There are many thousands of trademarks owned by U.S. companies in Venezuela, and even more that have yet to be registered.Other than using this method, it is currently unlawful for U.S. companies to file trademark applications or maintain existing registrations in Venezuela without obtaining Specific Licenses from OFAC. Specific Licenses are reviewed under an ad hoc process that could take weeks, without any assurance that the license will be granted.

On April 1, 2019, INTA requested that OFAC issue General Licenses to allow for protection of trademark and other intellectual property (IP) rights in Venezuela. If issued, General Licenses would permit IP rights holders to use facilities other than those of Banco Del Tesoro to file applications and maintain registrations in Venezuela, and would eliminate the need to apply for Specific Licenses.

In its request for General Licenses, INTA noted that there are many thousands of trademarks owned by U.S. companies in Venezuela, and even more that have yet to be registered. Therefore, the Specific License process places a substantial burden on U.S. industry, and may result in the loss of IP rights in Venezuela. Likewise, processing numerous requests for Specific Licenses will place a drain on OFAC’s resources.

“It has long been recognized that failure to grant General Licenses for the protection of American IPR in nations that are targets of U.S. sanctions programs does more harm to IPR rights holders than to the foreign government and its domestic industries,” INTA wrote.

Since trademark rights may endure for a substantial period of time—often spanning several government administrations and sometimes even outlasting changes in political systems—INTA indicated to OFAC that preservation of those rights is in the long-term interest of U.S. companies and the U.S. economy.

As of this writing, OFAC has indicated that it is reviewing the request for a General License. In addition, all trademark maintenance deadlines in Venezuela have been extended through May 22, 2019.