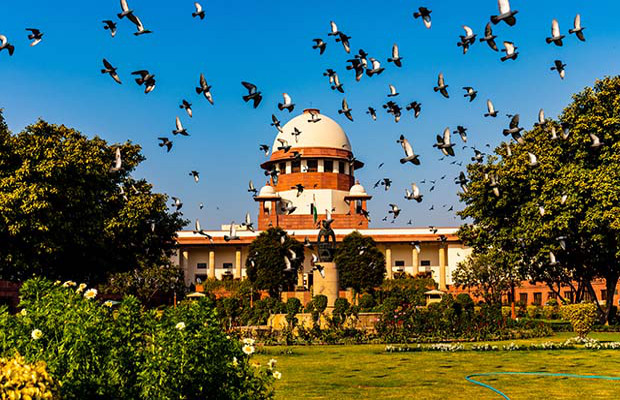 Defences of descriptiveness and acquiescence under infringement actions in India hold risks for both defendants and plaintiffs, as NV Saisunder of Eshwars reports.

While the Indian Trade Marks Act, 1999 contains various grounds of defences available to a defendant against claims of trademark infringement and passing off filed by a trademark proprietor, the most common defences that the defendant sets up against such claims are:

In this article we shall deal with the legality of these grounds of defence under the Indian trademark law in light of various judicial principles laid down by Indian courts.

Defences of descriptiveness or lack of distinctiveness

Indian courts have, time and again, ruled on the defence of descriptiveness or lack of distinctiveness. They have held that where the defendant has sought to claim proprietary rights by way of an application filed in respect of a particular trademark that contains certain elements similar to the trademark of a plaintiff, then the defendant is not entitled to raise a defence that the plaintiff’s trademark contains a generic or descriptive expression, which lacks distinctiveness and because of which the plaintiff cannot expropriate exclusivity or claim monopolistic rights on similar elements.

"It is judicially settled that to use a defence of acquiescence, there should be a tacit or an express assent by the plaintiff to the defendant’s use of the mark."

The earliest case on this principle is a landmark judgment of the High Court of Delhi in Automatic Electric Company v R.K. Dhawan & Anr (1999). The relevant portion of the judgment establishing this principle is: “The defendants registered their trademark ‘Dimmer Dot’ in Australia. The fact that the defendant itself has sought to claim trade proprietary right and monopoly in ‘Dimmer Dot’, it does not lie in their mouth [meaning they cannot then claim] to say that the word ‘Dimmer’ is a generic expression.”

This principle has been repeatedly upheld by the Indian courts and more recently in the matter of Bata India v Chawla Boot House and Ors (2019) when the High Court of Delhi stated that “a party that itself applies for the registration of a mark is estopped from contending that the mark is descriptive or generic”.

Defence or plea of acquiescence

It is judicially settled that to use a defence of acquiescence, there should be a tacit or an express assent by the plaintiff to the defendant’s use of the mark. A mere failure to sue without a positive act of encouragement cannot be a valid defence for the defendant and is not acquiescence on the part of the plaintiff.

The Supreme Court of India has, while adjudicating on various matters, held that acquiescence would arise only out of positive acts and not merely by silence or inaction (Power Control Appliances and Ors v Sumeet Machines [1994]).

The above principles have been reiterated by the Bombay High Court in the matter of Emcure Pharmaceuticals v Corona Remedies (2014) where it held that a mere failure to sue without a positive act of encouragement is no defence and is not acquiescence.

Further, examining the concept of “acquiescence”, it was observed that: “He who possesses a legal right must have encouraged the alleged violator of that right in acting to the latter’s detriment, confident in the knowledge that the former is not asserting his rights against the violator.”

This was confirmed in October 2019 by the Delhi High Court in the matter of Make My Trip (India) v Make My Travel (India) whereunder, while rejecting the plea of acquiescence set up by the defendant it was opined that: “In order for a defence of acquiescence to succeed, there must be an express abandonment of the right to exclusivity on the part of the plaintiff.”

It is important to bear in mind the above judicial principles while defending infringement actions. It is equally important for plaintiffs to ensure that while enforcing their rights against an impugned mark, they do not end up attacking the impugned mark on the grounds that the said mark is descriptive or lacks distinctiveness, as it may prejudice the right of monopoly or exclusivity that is granted under the Indian Trade Marks Act by virtue of a registration the plaintiff holds on its own trademark.

Otherwise, this approach could potentially be considered as acquiescence on the part of plaintiff, by allowing usage of the similar or infringing trademark by the defendant.