The mystery and mastery of double patenting 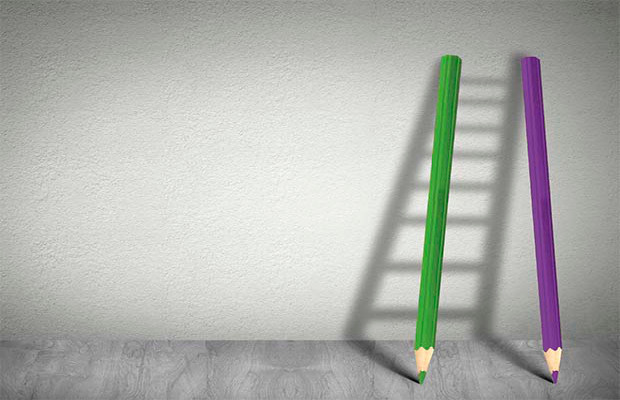 Marco Conti of Bugnion sheds light on the issue of double patenting across the EU and in Italy.

Double patenting is a mysterious issue. On the one hand, many patent systems (including the European Patent Convention [EPC] and Italian systems) don’t have any express provisions prohibiting double patenting, but it seems to be commonly accepted as an implicit principle.

On the other hand, double patenting is only occasionally subject to patent litigation, but it is of fundamental importance for developing patent strategies based on divisional applications. For example, the Italian Patent and Trademark Office quite often issues rejections or asks for clarifications when a voluntary divisional application is filed.

In this context, the present article tries to shed some light on this issue. To this end, the following situations—where double patenting most commonly arises—will be briefly analysed: (a) divisional application; (b) internal priority; and (c) European patent claiming priority to national filing and validated in that country.

A threat for divisional patent applications?

In situation (a) the prevailing case law of the European Patent Office (EPO), namely decisions G1/5 and G1/6, recognises double patenting on the basis that an applicant has no legitimate interest in obtaining two patents granted for the same invention. Substantially the same language can also be found in the EPO guidelines C-IV,7.4.

Decision T0318/14 was faced with the question as to whether the same principle (a lack of legitimate interest) could be applied to situation (b), as had a previous decision, T1423/07 (although, in that case, the applicants were not the same).

"It appears that the concept of ‘same invention’ is crucial for inferring possible double patenting objections."

However, T0318/14 placed into doubt whether a legal basis for a prohibition of double patenting can be found in the EPC at all. Indeed, the board in T0318/14 has made a referral to the Enlarged Board of Appeal—G4/19—which will be focused on situation (b) but is likely to provide precious information on situation (a).

It appears that the concept of “same invention” is crucial for inferring possible double patenting objections. In this respect, the case law of the EPO indicates that “same invention” means “same subject matter”.

Decision G2/88 explains that “same subject matter” means that the claims share the same category and features. On this basis, T1780/12 reversed a decision of the examining division and it concluded that, even if it was the same invention (between a divisional patent and its granted parent patent), it was not the same subject matter.

However, a different approach to the interpretation of “same invention” was followed by the board in decision T307/03, which focused on the scope of protection.

According to the board, a double patenting objection should have been raised in situation (a) not only when the scope of protection coincides, but also when the scope of protection of the parent patent encompasses that of the divisional patent, or vice versa. But, T307/03 is currently an isolated decision and has been superseded by G2/10, which indicated the possibility of an applicant obtaining a granted patent for a specific embodiment and then seeking broader protection through a divisional application.

In situation (c), article 139(3) EPC rules that this matter is left to national law. Article 59 of the Italian patent law prohibits the simultaneous presence, for the same invention, of an Italian patent and of a European patent validated in Italy.

This conclusion appears in line with the current case law of the EPO and should be borne in mind, at least until G4/19 provides further ruling on this issue.

Marco Conti is a European and Italian patent and trademark attorney, with a PhD in electrical technologies. He specialises in patent disputes and prosecution. He can be contacted at: marco.conti@bugnion.eu