São Tomé and Príncipe: a breath of fresh air for IP 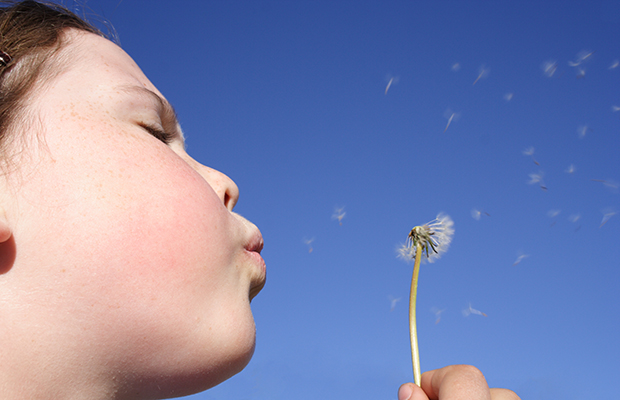 The IP law in São Tomé and Príncipe, a country in the Equatorial Atlantic, has been updated and improved in a number of areas. Inês Monteiro Alves and Daniela Dinis of Inventa International report.

Until 1975, the date of independence from Portugal, all legal instruments were Portuguese. After independence, the country went through a major democratic reform which led to the implementation of a new constitution and, consequently, new laws.

On May 20, 1998, São Tomé, which wanted to define industrial property for itself, acceded to the Paris Convention. Upon accession, the country was obliged, as per article 25 of the Paris Convention, to adopt certain measures, which resulted in the creation of the first post-independence legal act concerning industrial property, specifically Law 4/2001. This law and subsequent legislation including Decree 6/2004, have many influences from the Portuguese Industrial Property Law.

From that moment, industrial property has been one of the priorities of the state, as it is clearly a vehicle for the development of a country’s economy. In fact, the desire to evolve has been clearly demonstrated in the continuous accession to international treaties on industrial property.

"The new law also determines a more rigorous formal examination conducted by SENAPI and, if formal requirements are not met, the application shall be refused."

On July 3,  São Tomé acceded to the Patent Cooperation Treaty (PCT), and on December 8 the same year it joined the Madrid Protocol and Hague Agreement. In 2014, São Tomé deposited its instruments of accession to the Harare Protocol on Patents and Industrial Designs and in 2015 to the Banjul Protocol on Marks within the framework of the African Regional Intellectual Property Organization (ARIPO).

The major changes between the previous and the current law may be summed in a few points.

In contrast to the previous law, the new one is exhaustive on the definition of the terms, namely the definition of the industrial property rights subject to protection. In addition, rights such as utility models, logos, establishment names and insignias, and semiconductor topographies are now regulated under the current law. They were not listed in the previous one whatsoever.

Unlike the previous law, it is adapted to embrace international and regional applications for patents, trademarks and industrial designs. It contains specific provisions on how these applications should be processed.

Similarly, the new law determines a renewed administrative process and from now on it shall be possible to use electronic means to submit applications before the Industrial Property National Service (SENAPI). This is a massive improvement as before it was only possible to file applications on paper. However, it is important to note that the system of electronic filings is not yet implemented and will probably take some time.

At the same time, the opposition period became uniform for all industrial property rights, with article 22 of the new law determining that third parties, who consider themselves adversely affected by the granting of any industrial property right, have three months to file an opposition after the publication of the application in the IP Bulletin. Likewise, a period of three months shall be applicable to the other party to file a reply to the opposition.

Moreover, the new IP act states, in article 21, that the notification of SENAPI decisions shall be made public. Until now, the publication of administrative decisions was not determined by law. Decisions on opposition proceedings or any other act that may affect industrial property rights will now have to be published in the IP Bulletin.

The new law also determines a more rigorous formal examination conducted by SENAPI and, if formal requirements are not met, the application shall be refused. The law determines a number of mechanisms that enable the applicant to correct any inaccuracies, specifically by way of SENAPI notifying the applicant or by the applicant’s initiative. This change is regulated in articles 13, 14, 17, 19 and 20 of the new law.

The re-establishment of rights is one more novelty to the system and in accordance with article 49 it shall be possible to re-establish an industrial property right until two months after the deadline to practise the act, if the applicant presents facts surrounding its inability to practise and pays an additional fee to SENAPI.

It is important to mention that trademarks shall be subject to a careful substantial examination, under articles 165, 178 and 179, where trademarks shall be refused based on absolute and relative grounds. In addition, well-known and prestigious trademarks are now determined under the new law.

SENAPI will have to take necessary steps in order to create all the technical support to analyse national, regional and international patent applications as, even until the time of writing, patents are not being subject to analysis by SENAPI and so there are no records of patents being granted in the jurisdiction.

The new IP law is a major advance in the regulation of industrial property rights. It will certainly become an asset in the development and advance of the protection of the interests and rights of stakeholders that intend to invest in the country, once it creates stability and legal certainty in the industrial property system.

Inês Monteiro Alves is a trademark and patent attorney in the African department at Inventa International. She holds a degree in law and is currently attending a master’s degree in IP law. She specialises in all IP matters, including patents, trademarks, copyright and domain names. She can be contacted at: ialves@inventa.com

Daniela Dinis is a trademark and patent attorney in the African department at Inventa International. She holds a degree in law and specialises in all IP matters, including patents, trademarks, copyright and domain names. She can be contacted at: ddinis@inventa.com