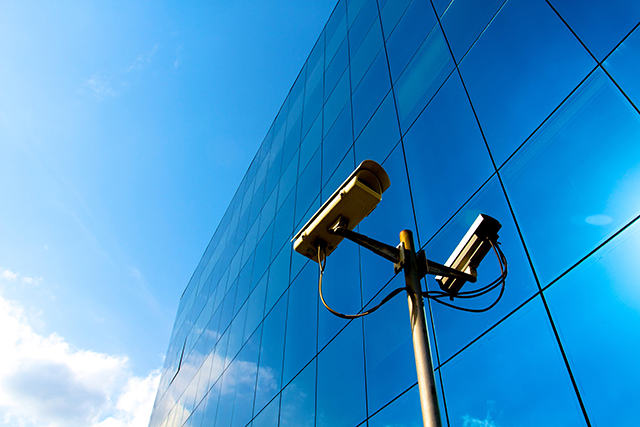 As in many countries, Turkey has secrecy requirements for defence-related inventions due to national security reasons. Oktay Simsek of Destek Patent discusses the situation.

National security is always a top priority and secrecy is one of the pillars of security-related issues.

Patents are not excluded from the security issue, which runs in contrast to their basic philosophy, ie, sharing the details of the invention with the public in return for obtaining protection for a limited period time.

Turkey deals with the secrecy issue for patents in two separate legal documents. The secrecy of patents is provisioned by articles 125 to 128 of the Decree Law No. 551 for patent applications for local defence-related inventions.

The law does not provide any provisions in respect of inventions which have been kept secret by a foreign state for reasons of defence and therefore it is not possible to maintain secrecy for foreign entities in Turkey. While this is the case for foreign entities under the law there is one exception as Turkey is a member of NATO and has a special agreement called the NATO Agreement on Safeguarding Defence-Related Inventions.

The provisions in respect of the secret patents are provided in articles 125 to 128 of the law for procedures upon application:

If the Turkish Patent Institute (TPI) considers that the subject matter of the application is of importance for the national defence, it keeps its content secret for two months, with a possibility of extension up to five months in total from the filing date.

The TPI, after ordering secrecy, applies for an opinion from the Ministry of National Defence.

If the defence ministry rules in favour of secrecy before the expiration of five months, the applicant is informed and the application is recorded in the secret patent registry.

The application is not published, and not kept subject to the prior art search and examination.

The patent is kept secret for one year after registration and the term of secrecy can be extended yearly.

Renewal is not required for the secret patents.

The holder of the secret patent is under the obligation not to disclose the invention.

The invention of the application can only be used under the conditions that the defence ministry sets.

Secrecy can be removed provided that the defence ministry permits it.

The holder of the secret patent can ask for compensation from the state within the time when the patent was kept secret. If an agreement on compensation is reached, the court decides on the amount of the compensation.

An application for an invention made in Turkey and of secrecy cannot be filed abroad unless the TPI allows.

The defence ministry should give its approval for that.

This agreement was signed by the US, Belgium, UK, Denmark, Germany, Italy, France, the Netherlands, Canada, Luxembourg, Norway, Portugal, and Turkey.

Article 1 says: “The governments party to this agreement shall safeguard and cause to be safeguarded the secrecy of inventions for which applications for patents have been received under agreed procedures whenever the secrecy has been imposed on such inventions in the interests of national defence by the government, hereinafter referred to as the ‘originating government’, which was the first to receive an application for a patent covering these inventions.”

"If the defence ministry rules in favour of secrecy before the expiration of five months, the applicant is informed and the application is recorded in the secret patent registry."

The procedures in respect of the requests from NATO countries for safeguarding secret patents were formed in a meeting held in the technical services department of the defence ministry and with the participation of the delegations of the Ministry of Foreign Affairs and Ministry of Industry.

The embassies of the member countries shall deliver the secret patent file to the foreign ministry.

The foreign ministry shall send the same file to the TPI by classifying the file as secret.

The TPI shall deliver the file to the Turkish representative (patent attorney) appointed by the applicant for secret patent application.

The application is filed by the Turkish representative (patent attorney).

The application is not published, and not kept subject to the prior art search and substantive examination.

The TPI sends the letters patent to the foreign ministry.

The foreign ministry sends the letters patent to the embassy of the member country.

If the member state removes the secrecy of the patent, the same state notifies the foreign ministry through its embassy to Turkey.

The foreign ministry sends the said request to the TPI.

The TPI requests the opinion of the defence ministry, removes the secrecy of the patent, and sends a notification to the foreign ministry.

Other formalities in respect of the patent, on which the secrecy is removed, continue.

The secrecy of patents is not limited to prosecution of patent applications in the TPI. The Turkish national police can also be involved in the procedures in view of public order, where it deems it necessary, for the investigation of the identity of the patent holder.

When the police decide on an investigation a form for security investigation and archive search, a copy of the identity card and a criminal record are collected and sent to the relevant police office, where the applicant is domiciled, for performing the investigation. n

Oktay Simsek is head of the foreign affairs department at Destek Patent and a registered Turkish patent and trademark attorney. He specialises in patent andtrademarks, plant breeders’ rights prosecutions, and customs enforcement. He graduated in international relations from Dokuz Eylül Universit. He can be contacted at: oktay.simsek@destekpatent.com.tr