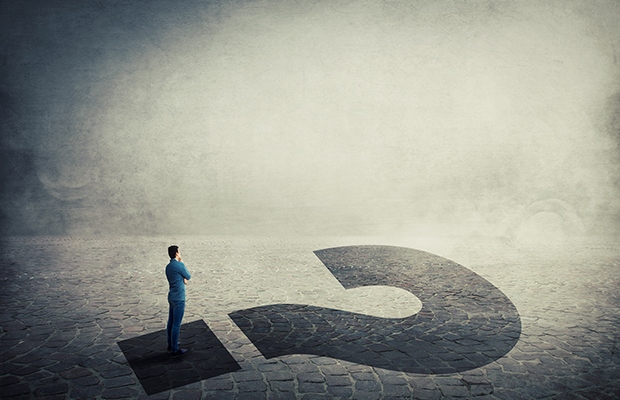 The lack of an ‘orphan work’ principle in Mexico’s copyright law is diluting the IP rights of the country’s unknown, lost or hidden authors, Marina Espitia Dager of Uhthoff, Gómez Vega & Uhthoff argues.

The object of copyright is to protect authors of literary, artistic and technological works: artists, performers, publishers, producers of records and video and radio broadcasters.

In accordance with Mexico’s Federal Copyright Law (LFDA), the works protected by said law are original creations that may be distributed or reproduced in any form or at any time. Article 4 of the law states that protected works can be classified according to their author, their communication, their origin and the creators who participated.

According to its author, the works are divided as:

Known: when the work contains the mention of the name, symbol or signature with which its author is identified;

Anonymous: when the work does not mention the name, symbol or signature that identifies the author, either by his/her will, or because such identification is not possible; or

Pseudonyms: the works disclosed with a name, symbol or signature that does not reveal the identity of the author.

In spite of the classification contained in the LFDA, there is a term that has gained strength in recent years, from the digitisation of works, such as manuscripts, printed books, photographs or other printed material that were part of library collections. They are known as “orphan works”, so named when the authors or owners of economic rights are not identified or, if they are named, it is not possible to locate them despite a previous search having been made by the person who wishes to make use of said work.

The problem with this type of work arose from the fact that the digitisation of a work is considered to be a reproduction, so it is necessary to have the authorisation of the author or the owner of the economic rights, because otherwise such behaviours can be considered illegal in accordance with the laws of the countries.

Different countries have looked for a way to solve this problem. In the member countries of the EU for example, this type of work can be used by a beneficiary entity in order to be made available to the public, provided that such acts are performed without profit.

In countries such as Japan, South Korea, India and Canada, when a person wishes to use an orphan work, s/he must go to the corresponding authority and request a non-exclusive licence to use the work.

"Since the author of the work cannot be located, it is not possible to determine if it is in the public domain."

In the US, this problem has been overcome thanks to the fair use doctrine, which allows the limited use of copyrighted material, without the authorisation of the owners, provided that such use is for academic or informational purposes.

In France, a law was enacted that allows the digital exploitation of books published in the 20th Century that are not available in the market. Despite publishers and authors demanding that the law be declared unconstitutional, the French Constitutional Council declared the constitutionality of this law.

In Mexico, the main problem is that the LFDA does not include the term orphan work, which is why some specialists consider them as anonymous works and consequently free to use until the respective author or owner is known, in accordance with article 153 of said law.

Based on the law’s classification, from my point of view the orphan works should not be equated with anonymous works, since the latter are published without reference to the author, either at the will of the same author, or because s/he has not been able to be identified. In the orphan work, it is not that the author’s identity has been hidden, but that their location is unknown.

Another of the problems facing our country is that since the author of the work cannot be located, it is not possible to determine if it is in the public domain, limiting access to the work and consequently to culture and research.

It is necessary to look towards European countries and take into account the practices they have carried out to avoid violating the rights of authors and owners of this type of work. It is necessary to have proper control over orphan works, being essential that they are regulated in the LFDA, by creating a database containing useful information so that third parties who wish to use them can carry out a diligent search of the authors, and in the event that their location is impossible to determine, mechanisms that allow their use without violating copyright are implemented.

Marina Espitia Dager is an associate at Uhthoff, Gómez Vega & Uhthoff, working in IP litigation. She has more than 15 years of experience working in different areas of IP. Espitia Dager has worked with the Mexican Institute of Industrial Property and previously worked at Legarreta y Asociados. She can be contacted at: mespitia@uhthoff.com.mx