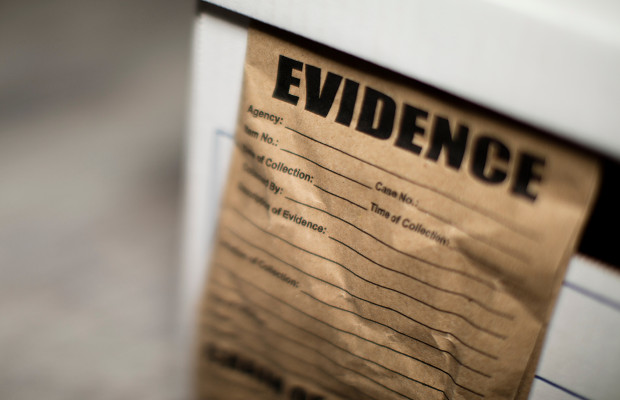 One year has passed since the Mexican Federal Circuit courts issued a rule that generated a substantial change in the Mexican trademark litigation system. This change impacts negatively on IP litigation practice as it limits the legal actions outlined in the Mexican Industrial Property Law and removes the invalidity action that could be invoked against a trademark registration granted on the basis of false data contained in its application.

This invalidity action was commonly used to promote the cancellation of a trademark registration in which the date of first use before its filling date was stated. This constituted a litigation procedure in which the burden of proof was on the contested trademark registration’s owner, who had to prove the effective use of the trademark since the date of first use declared in its application.

The burden of proof originally fell mainly on the defendant, as the plaintiff was not in a position to prove first use of the trademark registration. Instead, the defendant was the party that should have had in its possession the necessary evidence to demonstrate the use of its trademark on the date declared as first use.

"this new criterion is seriously affecting the Mexican legal system since it potentially allows and supports bad-faith conduct related to the first use declared in trademark applications."

According to the rule recently issued by the Federal Circuit courts, the burden of proof in this sort of invalidity action now lies with the plaintiff, who must provide evidence that demonstrates the reasons that the date of first use declared by the applicant is false, something that is almost impossible and impractical for the plaintiff.

Due to the above, use of such invalidity action is not recommended anymore by Mexican IP experts to cancel a trademark registration, unless the plaintiff has any kind of evidence in its power which demonstrates that the date of first use declared by the applicant is false.

It is the author’s opinion that this new criterion is seriously affecting the Mexican legal system since it potentially allows and supports bad-faith conduct related to the first use declared in trademark applications, due to the absence of any legal remedy to challenge a false declaration.

The fact that it is difficult for plaintiffs to prove that the declared first use is false has caused Mexican IP experts to opt for not recommending the filing of an invalidity action on the grounds of false data. This is how the new rule of the Federal Circuit courts has modified trademark litigation practice and affected it in a negative way.

Furthermore, in the context of data and information protection, the author considers that it is absurd to conceive that a third party unrelated to the owner of a trademark registration may be in a position to obtain evidence that proves that a first use declared under a trademark application is false.

The outcome of the existence of this new rule may yet be positive if Mexican IP experts and the authorities attack this problem by introducing an amendment to the legal provisions relating to the declaration of first use date in trademark applications.

The Mexican IP legal system has been affected substantially by this new rule. It is up to experts in IP matters, as well as the Mexican authorities, to tackle this problem immediately by working jointly with the legislature to remedy this situation and incorporate new provisions in the Mexican IP Law that improve the framework for trademark first use.

Joaquín Esquivel is attorney at law at Becerril, Coca & Becerril. He can be contacted at: jesquivel@bcb.com.mx