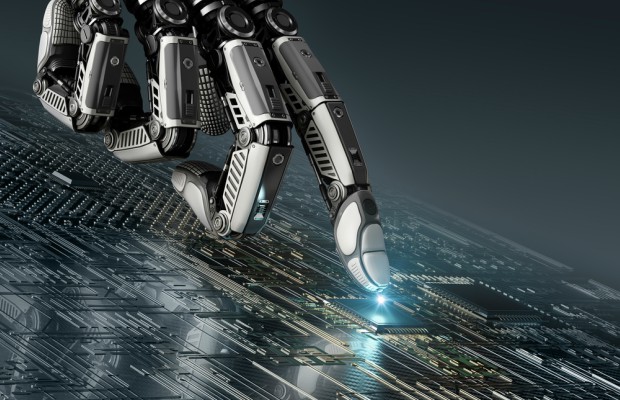 The patent eligibility of computer-related inventions is a hot topic worldwide. The situation is seemingly forever in flux as courts and patent offices develop case law on the subject and constantly update their official practices.

We are perhaps blessed in Malaysia by a dearth of case law on this matter. However, it is certainly helpful to foreign applicants that Malaysian practice gives due recognition to the examination results of the major patent offices, whether by virtue of the requirements when requesting examination or through reliance by applicants on the various Patent Prosecution Highway (PPH) programmes now in place.

The starting point for a holistic assessment of the patentability standard in Malaysia is the law itself. While the Patents Act and regulations do not contain any specific provisions for computer-related inventions, there are general requirements that are pertinent. These include primarily the definition of an invention and a list of inventions that are explicitly excluded from patentability. Beyond that, there are clues to be found in certain requirements of the description, claims and even the abstract of an application.

Section 12(1) of the act defines an invention as an idea of an inventor which permits in practice the solution to a specific problem in the field of technology. This anchors the patent law firmly in the arena of technology.

"Local practitioners have long held the view that European practice provides the best guidance for the validity of such inventions in Malaysia."

Section 13(1) lists various non-patentable inventions, including schemes, rules or methods for doing business, performing purely mental acts or playing games. There is no express mention of “computer program” in this list.

The substantive examination guidelines of the Malaysian IP Office, MyIPO, indicate that the exclusions from patentability under section 13(1) “should be regarded as applying only to the extent to which the application relates to the excluded subject-matter as such. Second, it is necessary to identify and assess the real contribution which the subject-matter claimed, considered as a whole, adds to the prior art”.

“If this contribution is abstract or intellectual and not of a technical character, there is no invention within the meaning of section 12(1) and in general it will not be possible to formulate an acceptable claim.”

The guidelines go on to declare that the test of whether there is an invention within the meaning of section 12(1) or it is excluded under section 13(1) is “separate and distinct from the questions of whether the invention is susceptible of industrial application, is new or involves an inventive step”.

This appears somewhat contradictory to the above-stated adoption of a “contribution” approach. However, in Spind Malaysia v Justrade Marketing (2018 MLJU 277), the Federal Court pronounced on the approach to assessing inventive step. Based on the requirement of section 12 that defines the meaning of invention in terms of problem and solution, the court decided that applying the same approach to inventive step under section 15 would conflate two distinct statutory requirements.

Further pointers to requirements for patentable subject matter may be found in The Patents Regulations. The description must specify the technical field to which the invention relates, the claims shall express and define the invention in terms of its technical features, and the abstract needs to be drafted in a way which allows the clear understanding of the technical problem addressed by the invention.

These requirements closely mirror those found under the European Patent Convention and practice at the European Patent Office (EPO). A key difference is that in Malaysia an invention is essentially defined by reference to a technical problem and solution, whereas at the EPO that same approach is normally used for the assessment of inventive step.

For many years, it appears the EPO has set a lenient standard for technical character in order to recognise a potentially patentable invention, and then imposed a high bar for inventive step.

Under this practice, rejection of computer-related inventions by the EPO tends to be for lack of inventive step.

Despite the different routes taken, the end result of assessing a computer-related invention is often same in the EPO and Malaysia. Certainly, local practitioners have long held the view that European practice provides the best guidance for the validity of such inventions in Malaysia. Nevertheless, the recent guidance from the Federal Court in the Spind case reminds us of the need to maintain a focus on the actual wording of the Patents Act.

As the number of patents being litigated in Malaysia has increased in recent years, it seems only a matter of time before the courts here will need to grapple with this challenging yet commercially important aspect of patentability.

Dave A Wyatt is executive director and head of patent and industrial design at Henry Goh. He can be contacted at: dave@henrygoh.com