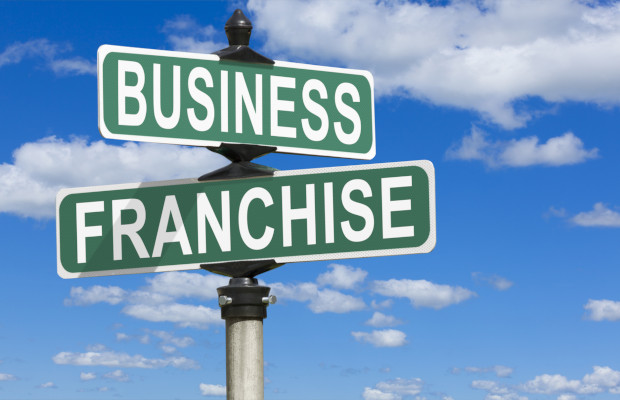 It has been more than a year since the High Court refused La Kaffa International an application for an interim injunction to stop Loob Holding continuing its Tealive business as a replication of the Chatime franchise system.

The legal saga continues with La Kaffa’s successful day in the Court of Appeal at the end of June 2018.

La Kaffa had sought an interim injunction based on Loob’s breach of post-franchise terms (a prohibitory order) and also sought return of its properties (a mandatory order). La Kaffa’s main argument was that Loob, having accepted the franchise termination and having had the benefit of the Chatime business, proceeded just one month later to set up a rival business, Tealive, something which is not permissible under the franchise terms of the parties’ regional exclusive representation agreement (RERA), as well as section 27 of the Franchise Act 1998, which prevents ‘spring-boarding’ for two years post-termination.

Spring boarding occurs where a franchisee that has been exposed to a particularly valuable franchise system adopts that system for its own benefit after termination of the franchise.

The 2017 High Court decision did not allow a restraint of trade but rather only for the return of La Kaffa’s properties with a small window that Loob must provide proper accounts of its Tealive business, thereby to some extent acknowledging that it was in breach of restraint of trade provisions.

Hamid Sultan bin Abu Backer JCA, in delivering the judgment for the Court of Appeal, decided that the High Court, upon granting the mandatory order, should not have refused the prohibitory injunction. When parties have agreed not to do certain acts and a statute also provides for such protection, the court is obliged to give effect to ensure the salient terms of the agreement as well as the statute are not breached. The issue of compensation is remedial in nature. It is an agreed form of compensation and does not override the paramount obligation not to breach a salient term of contract which is also protected by statute.

Following this decision, Tealive should have ceased operations in all 170-plus stores in Malaysia since non-compliance with the court’s order would be contempt of court. But Loob placed its final bet in the hands of the nation’s highest court, the Federal Court. Since the right to this final appeal is not automatic, leave must be applied for and granted. To maintain the status quo of running its business pending further appeal and final settlement of the entire legal process, Loob also applied to suspend the injunction order granted by the Court of Appeal.

In early July, the Court of Appeal dismissed the stay application. The primary reason for refusing a stay is that the appellate court found Loob to be in gross disregard to contractual and statutory obligations when in an ‘overnight’ manoeuvre it changed the name Chatime to Tealive and carried on operating in the same premises with the same group of staff.

"An order for stay is discretionary in nature."

Under the law, an order for stay is discretionary in nature and the court ought not to favour a person who is perceived to have breached his contractual and statutory obligations with knowledge that they are likely to cause loss to the other person.

Barely two weeks later, Loob filed a fresh appeal to the Federal Court to suspend the first appellate court’s refusal to lift the injunction, and the highest court obliged. In a roundabout way, the highest court could be seen as agreeing with the sole dissenting judgment from the Court of Appeal that there were special circumstances to grant the stay.

The interim stay would very likely be for a relatively short period and yet the hardship caused to third parties such as the innocent workers, their family members, etc, would simply be too great—again echoing the sentiments of the High Court. Thus, until the main appeal is heard at the Federal Court and parallel arbitration in Singapore reaches a conclusion, the saga will continue to brew.

Lim Eng Leong is in-house counsel and trademark manager at Henry Goh. He can be contacted at: engleong@henrygoh.com