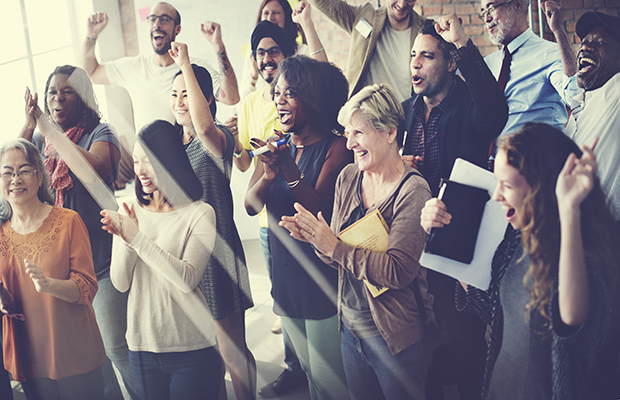 The Court of Justice of the European Union (CJEU) has already clarified that all categories of signs can constitute a trademark, but are marks of low inherent distinctiveness exempted from protection in the so-called dilution provisions, ie, article 5(2) of the EU trademark directive and article 8(5) of the regulation?

The dilution test is threefold: a) the mark must be one of reputation; b) it must be similar to the later mark so that consumers establish a link; and c) there must be at least one of the three forms of dilution: blurring, tarnishment or unfair advantage.

In General Motors (C-357/1997), the court stated that in order to enjoy the dilution provisions’ protection, a mark must be known by a significant part of the public concerned by the goods or services which it covers. What is taken into account is the respective market and not the general consumer public.

According to the CJEU (General Motors), reputation is estimated on the basis of: a) the market share held by the trademark; b) the intensity, geographical extent and duration of its use; and c) the size of the investment made by the undertaking in promoting it.

In Adidas (C-408/01), the court found that the effect of the consumers merely establishing a link (which is “less” than confusion) is enough. In Intel (C-252/07), the court explained that a link exists when the later mark brings the earlier mark to the mind of the public or when the public makes a connection between the conflicting marks.

The CJEU has not stated that marks with low inherent distinctiveness are to be exempted from the dilution provisions. However, when the CJEU described the factors to be taken into account for the creation of a link it gave the following criteria: a) the degree of similarity of the marks; b) the nature of the goods or services concerned, including their degree of closeness or dissimilarity, and the relevant section of the public; c) the strength of the earlier mark’s reputation; d) the degree of the earlier mark’s distinctive character, whether inherent or acquired through use; and e) the existence of likelihood of confusion. The above criteria are indicative. However, the judiciary often applies them cumulatively and exhaustively.

However, distinctiveness is a matter that is taken for granted in a dilution case. If the court finds that a mark has a reputation, it has necessarily to accept that the mark has enhanced distinctive character (Intel).

A correct reading of the criterion would therefore be that in a dilution claim the degree of the mark’s reputation (not of distinctiveness) plays a role. But this is already another, separate criterion set by Intel in the link test.

Brands that consist of common words or geographical indications, such as Apple or Philadelphia, could be ultimately excluded from the broad protection if the judiciary applies the above criterion strictly.

This approach, along with the link test criterion of proximity of goods and that of likelihood of confusion, would end up—if applied strictly—transforming the dilution test to one of confusion. This would in turn ultimately preclude certain reputed brand owners from accessing an extra legal basis of protection.

Even though for a mark to be considered as having reputation it is not necessary to be fanciful or unique (ie, not used by anyone other than the proprietor of the mark, Intel), protection against dilution under the link test would end up being, under such a strict approach, afforded only where such uniqueness would be found.

"There is also a necessity to clarify that there is no category of reputed marks exempted from being protected under the dilution provisions."

In 2015, the General Court denied dilution protection, despite the fact that the reputation of the earlier mark and identity of the two conflicting marks were proved and accepted, as the earlier mark was found to be non-“unique” and therefore with low distinctiveness, thus precluding the establishment of a link (Quo Vadis).

In another recent national court decision (Greek Trademark Administrative Committee 229/2016), Attica, a brand widely known for retail services by the majority of consumers (the general public) in the territory concerned (a reputation which was confirmed by the court), was found to be not “capable” of dilution protection because it consisted of a geographical term and was non-fanciful and of low inherent distinctive character.

As national and EU courts continue to develop the EU legal framework, owners of reputed brands with low inherent distinctiveness that invest time and money to build their brands should continue to follow these decisions in order to protect famous brands and defend against any excessively expanded claims.

Marina Perraki is a partner at Tsibanoulis & Partners Law Firm. She has been practising trademark law for more than 18 years and has extensive experience in IP and unfair competition law counselling and litigation. She speaks Greek, English, French, Italian and German. She can be contacted at: m.perraki@tsibanoulis.gr