LESI: Injunctions, a means to an end? 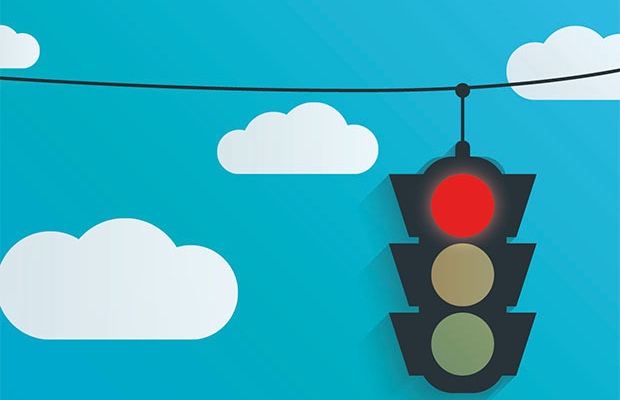 Injunctions can be a powerful weapon in licensing negotiations, but where in the world you choose to litigate makes a big difference, says Alexander Haertel of Kather Augenstein Rechtsanwälte, vice-chair of the Dispute Resolution Committee and vice-chair of the Young Members Congress at the Licensing Executives Society International.

This article gives a short overview with a focus on a few select and popular litigation hotspots and highlights current trends.

Injunctions in the US

Since the decision eBay v MercExchange it has become increasingly difficult to obtain an injunction for a patent infringement. A patent owner has to present facts according to which: (1) it has suffered an irreparable injury; (2) remedies available at law, such as monetary damages, are inadequate to compensate for that injury; (3) considering the balance of hardships between the plaintiff and defendant, a remedy in equity is warranted; and (4) the public interest would not be disserved by a permanent injunction.

Regarding the public interest, the court should consider whether a critical public interest would be injured by the grant of the injunctive relief. These so-called eBay-factors have considerably reduced the attractiveness of the US system for patent infringement suits in parallel to ongoing licence negotiations. Over the past few years however there seems to be a trend that it is still possible to be granted such a permanent injunction, especially between direct competitors.

"The immense costs attributed to infringement proceedings in the US still play a significant role in any global licensing dispute."

Still, for non-practising entities or patent assertion entities (NPEs/PAEs) it will be very difficult to be granted such a permanent injunction. What complicates the matter of final injunctions further is that in recent years courts have started to ask a patentee to show that a sufficiently strong causal nexus relates the alleged harm to the alleged infringement.

This means a patentee should show that it suffered harm because the infringing product contained the patented feature. This has made it even more difficult in times of complex products to receive a final injunction. Nevertheless, the immense costs attributed to infringement proceedings in the US still play a significant role in any global licensing dispute.

Injunctions in the UK

The test usually applied in these cases is the so-called Shelfer test which has four requirements: (1) the injury to the claimant’s right is small; (2) the injury is capable of being assessed in monetary terms; (3) a small money payment is adequate compensation; and (4) the grant of an injunction would be oppressive.

Even though still being applied, the Shelfer test dates from 1895. In recent years courts have found ways not always to grant an injunction. One way could be tailored injunctions, that means a stay of the enforcement of the injunction until a design around (within a given court determined time). The other possibility is to grant a use-by time in which the infringing products can still be used.

This is possible in a scenario in which public interest requires the infringing product to be available, especially in cases of medical products in which the lives of patients could depend on it.

In Germany injunctions are considered to be an automated consequence of an infringement of an intellectual property right. §139 of the German Patent Act (PatG) gives the holder of a patent the right to request an injunction if an infringement is found. There are only limited ways to reduce the risk of such an injunction. Therefore parties have lodged lobbying and an immense discussion to maybe amend the German Patent Act in order to grant the court an explicit discretion whether to grant an injunction.

The initiative has at least reached a point in which the government is considering changes. If and when such a change will be implemented is unclear, especially not which form such a change might take.

So far German case law gives an infringer the possibility to avoid an injunction under certain requirements. The most recent decision in this regard refers to an item used in convertible luxury cars. The main question was whether or not an injunction could be limited by granting a use-by period. The Federal Court of Justice ruled that in principle such a use-by period is permissible in cases of patent infringement. However—and these are very high hurdles—the infringer would need to prove that granting an injunction would lead to unjustified hardship for the infringer and would have to be considered as acting in bad faith on the side of the patentee.

These criteria are not yet sufficiently clear. In the decided case by the Federal Court of Justice which concerned a part of the heating for a luxury car the court decided against granting a use-by time as no hardship was proved.

Injunctive relief is available as a remedy. If the court comes to the conclusion that a valid patent is infringed or that there is a threat of infringement through the proceeding for litigation on the merits, injunctive relief is granted on request of the patent owner without examining other conditions (such as public policy, necessity for the injunctive relief).

An exemption is made in the case of standard essential patents for which a FRAND declaration was made. However contrary to, for example the German approach, such an injunction is not temporally enforceable.

Injunctions under the Unified Patent Court

This was however abolished as it seems more natural to have the court come up with scenarios in which they deem it necessary not to grant an injunction on a case-by-case basis, thereby establishing a case law.

As can be seen from the above short summary it is from a strategic point of view important to pick the right place for litigation to gain leverage in licence negotiations. At the moment Germany is still a very good choice as an injunction is almost always an automatic consequence. It will be interesting to see how the current discussion will lead to changes throughout the globe.

Alexander Haertel is a partner with Kather Augenstein in Germany and focuses on litigation proceedings with a special emphasis on cross-border patent infringement litigation in various technological areas. In Licensing Executives Society International he is a vice-chair of Young Members Congress (YMC) and a vice-chair of the Dispute Resolution Committee. He can be contacted at: haertel@katheraugenstein.com