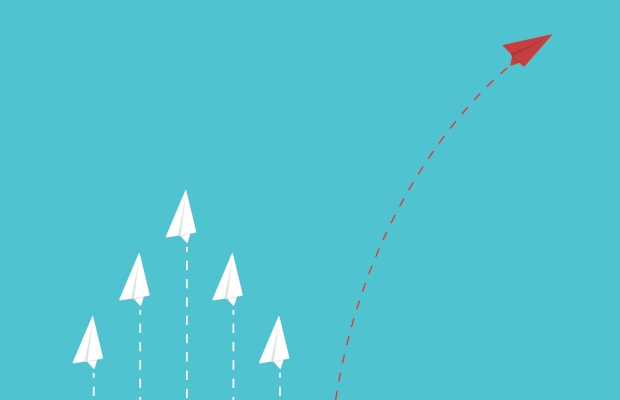 On March 08, 2019, the Legislative Decree No. 15 issued on February 20 was published in the Official Gazette of the Italian Republic.

Such decree works towards regulatory harmonisation between Italy and the EU by transposing Directive 2015/2436’s general provisions into domestic law.

The core of this law essentially resembles the laws included in the Regulation 2017/1001 of the European Parliament and of the Council on the EU trademark (EUTM, former Regulation 2015/2424), although some differences do exist.

Moreover, the Italian law has been implemented with various new provisions and procedures before the Italian Patent and Trademark Office.

The aim of this article is to give an overview of the most important Italian provisions that are effective as of March 23, 2019.

Following this reform, the certification trademark was introduced into the Italian IP Code. The provisions governing this new trademark are similar to the European ones, but the main difference is that the Italian PTO can turn down an application if the trademark is deemed to be a hindrance to similar initiatives “in the region”.

Additional new provisions that concern both the certification and the collective trademark are those establishing that the nullity of such trademarks following the violation of a certain law included in the regulations governing the use of the trademark can be overturned if the owner agrees to accept such regulation.

"The nullity of such trademarks following the violation of a certain law included in the regulations governing the use of the trademark can be overturned."

The regulation on well-known trademarks has been implemented, in line with the judgment of the Court of Justice of the European Union. In particular, the new article 20.1.c provides that a well-known trademark may be used to act against the use of an identical or similar trademark even if such use is made also for purposes different from that of distinguishing products and services.

From a procedural point of view, the appeal procedure has been widely regulated in 13 articles (from article 136 to article 136 terdecies). The most significant innovation in this procedure is probably the one included in article 136 undecies: the right to ask for precautionary measures in case of serious and irreparable injuries.

Article 170.2.ter provides that the Italian PTO give precedence to the examination of a certain Italian trademark application if such application is the basis of either an opposition, a revocation or an invalidity action filed against an EUTM.

Contrary to what happens at the European level, articles 136 octies.10 and article 184 septies.2 provide (the former with reference to the procedure of recourse, and the latter with reference to the procedure of revocation and invalidation) that the trial shall continue only if, within 90 days of the cessation of the suspension cause, the file is resumed by one of the parties before the president of the Board of Appeal.

Articles 184 bis and subsequent articles introduce the administration proceeding for the declaration of revocation or invalidity of a registered trademark.

This was a long-awaited change in the Italian legislation, because until today it was necessary, in order to file a declaration of invalidity or a cancellation for non-use of a trademark, to act before the court. When this new procedure comes into force, such declaration will follow an administrative proceeding that will be faster and cheaper. These new provisions will come into force 30 days after the implementing rules are adopted.

Claudio Balboni is a member of the Design Commission of the Italian Association of Industrial Property Consultants, and the coordinator of the European Trademark and Community Design Team at Bugnion. He earned a law degree from the University of Ferrara in 2001 and became a qualified lawyer at the Court of Appeal in Bologna. He has worked in the IP field since 2003, and at Bugnion since 2009. He can be contacted at: cbalboni@bugnion.it

Tommaso Puggioli is an Italian and European patent and design attorney, and a member of the Association of Industrial Property Consultants since 2008. He earned an electrical engineering degree from the University of Bologna in 2002. He has been working in Bugnion since March 2003. He can be contacted at: puggioli@bugnion.it