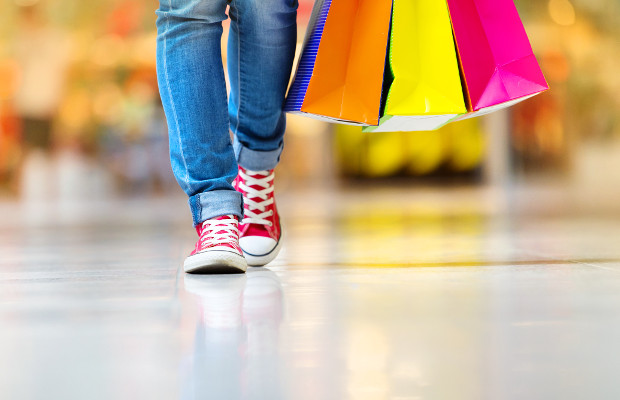 Since being founded in 2012, the Unreal Campaign has gone from being a pilot project to a fully-fledged initiative with an established INTA Unreal Campaign Committee, and has engaged more than 40,000 teenagers across the world. Aislinn Burton catches up with the Committee leadership to learn more about the successes, challenges, and future of the campaign.

Young people are not only the “big consumer group of tomorrow”; they are also increasingly seeking to be socially responsible, notes Ms. Rojas. Through INTA’s Unreal Campaign, they can learn about the importance of trademarks andbrands, and the dangers of counterfeiting, enabling them to make smart and conscientious decisions in their own purchasing.

Due to the global nature of counterfeiting, the Unreal Campaign stretches across the world; representatives of the campaign have now presented on the dangers of counterfeiting in 38 countries, in 6 different languages, according to Ms. Rojas. The 45-minute presentations are primarily made in schools by INTA members.

And, in 2018 and 2019 alone, more than 85 direct engagement events reached more than 8,000 young people across 23 different countries, including 7 (Ecuador, Madagascar, Paraguay, Trinidad and Tobago, Turkey, Uruguay, and Venezuela) which the Committee had not previously engaged.

"More than 480,000 consumers have been reached by the campaign’s online presence." Daniela Rojas

Ms. Rojas says that, in addition, more than 480,000 consumers have been reached by the campaign’s online presence.

The Unreal Campaign Committee has developed a volunteer toolkit for INTA members interested in getting involved in the project. The toolkit includes, outreach materials to use to contact schools and other youth institutions to arrange a visit, and a step-by-step guide on how to conduct a student presentation.

The presentation has been customized to resonate with students in each region, and includes marks that are well known in each continent. It  has been translated into five languages other than English.

Following all on site and digital interactions, the Unreal Campaign aims to collect feedback about the engagement of young people to inform future work.

“What is incredible about the campaign is that not only are we helping to create better, smarter consumers who at the same time will create a better, more socially responsible society, but we are also learning from our interactions with young consumers,” Ms. Rojas says.

The success of the presentations is clear: after the program, students are volunteering to spread the campaign’s message in their own schools and groups as well as on their social media pages,, Ms. Rojas explains, proving that the work is making a real difference.

Despite the campaign’s extensive successes to date, there remains more to do.

“We need to continue growing the campaign’s footprint in new countries and cities around the world,” Ms. Rojas says. “We want to see the number of young consumers reached grow exponentially and, at the same time, the number of manufactured and sold counterfeit goods decrease.”

Lorenzo Litta, Partner at Spheriens (Italy) and Vice Chair of the Unreal Campaign Committee, says that there are challenges both within and outside the INTA community.

“Outside of the INTA community, the challenges are many, from trying to gain more online engagement through social media, to obtaining more positive responses from schools because it is not always easy to convince teachers to allocate one hour of time for us for a presentation,” he explains.

Both Ms. Rojas and Mr. Litta would like to see more INTA members volunteering to give presentations on behalf of the campaign, but they are also keen for more of the Association’s members community to interact digitally and spread awareness of the fight against fakes online.

Mr. Litta adds that brand representatives can aid the Unreal Campaign by donating samples of real branded goods and counterfeit versions, which students can compare during presentations. The campaign also needs the products to photograph for its online “Spot the Fake” challenges, which have proved very popular on social media.

He explains: “We want to make sure we are educating teenagers that it’s not just luxury goods that can be counterfeited, but also those products that they come into contact with on a regular basis—whether it’s their sports jerseys, favorite shampoo, or favorite pair of sneakers.”

To find out how you can get involved, visit inta.org/Unreal, or contact Catherine Shen, Unreal Campaign Associate at cshen@inta.org