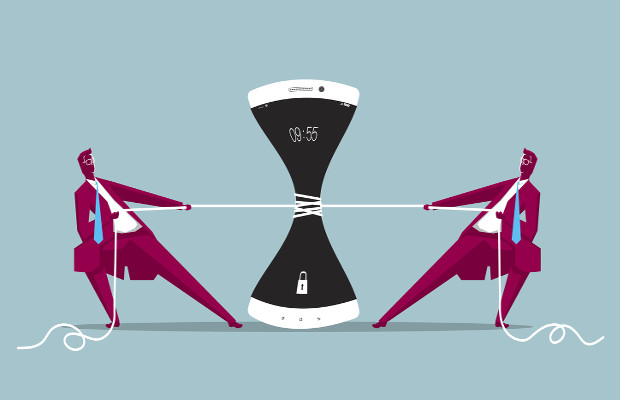 In recent years, the mobile app market has become a major battleground in the area of smartphones. App stores are the competitive focus among all the phone manufacturers and third party downloadable service providers. However, there has not been any concrete regulation on app market competition, thus causing many disputes between the various interested parties, some of which have brought cases before the courts.

All these cases were judged according to the Common Regulations of the Anti-Unfair Competition Law before it was amended in November 2017 (coming into force January 1, 2018), so controversies in terms of the legitimacy of judgments and legal applications arose. Articles concerning internet competition have been introduced in the new amendment, causing judgments and legal applications in the realm of app stores to change accordingly.

Previously, competition disputes among app stores mainly include “pop-ups” and “inconsistent treatment”. Pop-ups could be divided into (1) pop-ups including non-objective, unclear and inaccurate information such as viruses, advertisements, unofficial, date default, etc; (2) repeated displays of login or confirmation screens; and (3) reminders showing links to a particular app store but using terms such official, secured, quick, etc.

Additionally, a Miscellaneous Provision can be used once other acts have been executed to obstruct or destroy normal operations provided by other operators legally.

The application analysis of this article for app stores provided by phone manufacturers and third parties includes the following:

(1) With regard to pop-ups including non-objective, unclear and inaccurate information, this act aims to mislead users into shutting down or uninstalling services from third parties and to choose app stores pre-installed on phones, so it is against the regulation of the Anti-Unfair Competition Law and falls under the umbrella of “misleading, cheating, forcing user[s] to amend, shut down, uninstall network products or services provided legally by other operators”.

It is important to note that this article is not applicable if a user is prompted while downloading app stores from third parties themselves as third-party app stores are still not technically in operation on phones. However, a prompt that points to third parties directly could potentially constitute business defamation under the Anti-Unfair Competition Law.

(2) With regard to repeated pop-ups requesting login or confirmation, although not outlined in any of the three listed acts, it is applicable to the Miscellaneous Provision, as this act disrupts the user experiences and normal services provided by third parties.

(3) With regard to highlighting jump links and using words such as official, secured, quick etc, to describe app stores pre-installed by phone manufacturers without permission from third parties, it falls under the act of inserting links into legally provided network products or services without permission.

Using words such as official, secured, etc, for positive descriptions of apps pre-installed and words such as copycat, default, etc, for negative descriptions of the same apps provided by third parties is misleading users into giving up services provided by third parties, and is defined under the act of misleading, cheating, forcing users to amend, shut down, or uninstall network products or services provided legally by other operators.

(4) For the three different treatments mentioned above, it is never a simple task for a court to make a judgment on any particular case. Hence, phone manufacturers have the independent right to select operators and test the pre-installed apps from themselves or third parties. However, if software systems of phones prohibit the same services provided by other third parties on the grounds of risk prevention or obstruct or destroy these services provided by third parties, then this conduct is considered unfair competition and the Miscellaneous Provision is applicable.