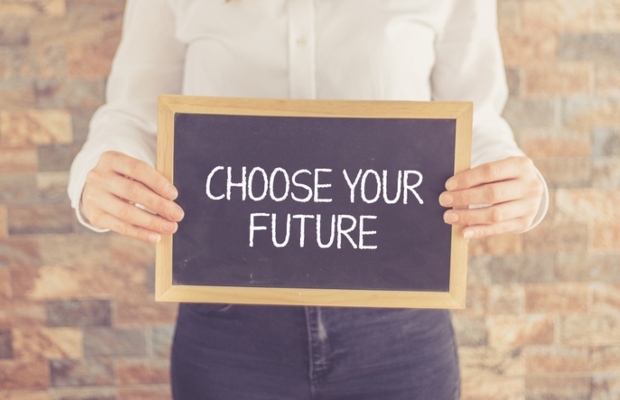 Why and how did you become an IP

My career path to becoming an IP crimes prosecutor evolved organically and was unexpected. I have always been interested in justice, public policy, and government.

At Columbia University, I majored in political science with the intention of attending law school in the future. Upon graduation, I needed to save money to apply for law school as I was not able to apply directly upon graduation, so I was hired into Google’s advertising division.

Once in law school, I seriously considered corporate and technology law, but found transactional practice to be a bit mundane. The year I graduated from law school, the job market was especially bad so I temporarily explored practice areas such as immigration law, but I never thought I would become a trial attorney or a prosecutor.

Growing up, I had a fear of public speaking, which kept me focused on research and writing. Some time after finishing law school, I learned of an opportunity at the Los Angeles City Attorney’s Office to gain training in the area of trial advocacy. I applied on an impulse and was accepted.

Once in the programme, I pushed myself to practise opening and closing arguments at four in the morning to overcome my fear of public speaking. Much to my surprise, I discovered I had a talent for oral advocacy and found that I enjoyed developing a mastery of the courtroom setting. 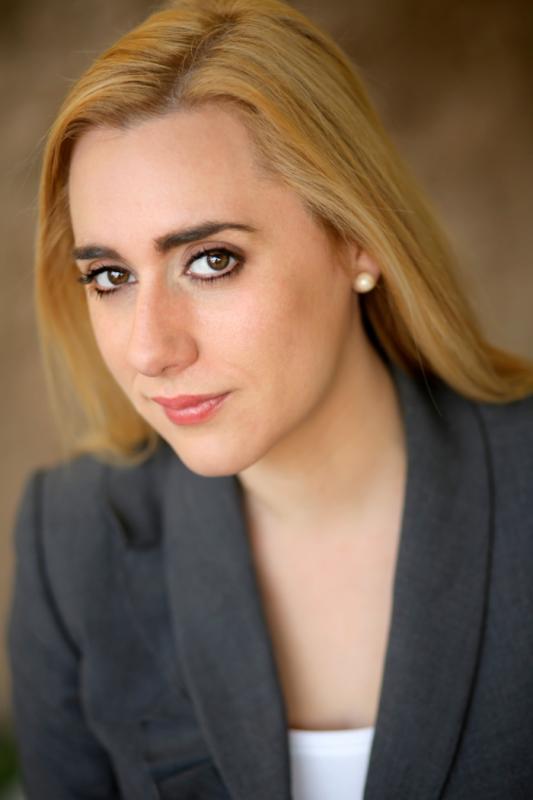 I then spent a year working in the area of general criminal prosecution. About a year after I started working as a prosecutor, I saw an opening for an IP crimes position. More than 70 applicants applied for the position and against the odds the hiring attorney selected me.

I had previously applied for a variety of other positions without success. Once I began to work in the area of IP crimes enforcement, I realised it was an exciting, cutting-edge area that would allow me to make a difference and distinguish myself professionally.

It goes to show that although your initial plans may not work out, you can still end up in a very successful spot.

What is a typical day at work?

On any given day I am either in the office, in court, at a police division, in meetings, or travelling to provide trainings to attorneys and officers.

The job is always evolving and there are always new opportunities for growth.

What’s the best part about your job?

I love to be busy and hate to be bored. My job is varied and provides me with a wide range of challenges and tasks on a daily basis. I am involved in all aspects of legal practice and can adjust the levers to focus on those parts of the job that I wish to develop the most.

What’s the most difficult part of your job?

The scale and variety of work that I perform with a skeletal support staff across a large jurisdiction. Also, the speed of government, which can be glacial. You have to be extremely persistent and patient to move projects forward and achieve goals.

Have you faced any barriers or challenges in your career? How have

I graduated from law school in 2011 during one of the worst economic crashes in American history. Few law jobs were available, and it was a tremendous struggle finding opportunities. I seriously doubted whether I would be able to practise law and feared I had made a mistake by attending law school.

Despite my fears, I was persistent in looking for opportunities to practise law wherever I could and after a couple of years I hit upon the opportunity at my current office. That opportunity turned into a career.

Sticking with the legal profession through tough times and finding success despite numerous early obstacles and a lack of support.

IP criminal prosecution is an exciting and emerging area that is likely to become more prevalent in the years to come. The scale of IP crimes globally is tremendous, with hundreds of billions of dollars lost every year. The commission of these crimes affects not only IP owners, but also consumers and taxpayers.

“Women wanting to advance in the legal world must be tough, resilient, and cognisant of the issues so they can work actively to neutralise and overcome them.”

IP crimes also fund organised crime and terrorism. This is a one-of-a-kind career path where you can make a difference. If you want to be an IP crimes prosecutor in the US, you will need either to target opportunities at the federal level, which are few and far between, or to find a state or local prosecution agency where you can distinguish yourself by building out an IP prosecution programme.

There are few dedicated IP crimes prosecutors in the US, so you will likely have to pave your own path. That is what we have done at my office and it has been deeply rewarding.

I am most inspired by achieving excellence and by doing what is just and right regardless of hardship, public opinion, or pressure. In terms of role models, I am inspired by people who succeeded against the odds or demonstrated exceptional character without deference to outside pressure, such as Amelia Earhart, Nikola Tesla, and former US President Dwight D. Eisenhower.

What was your most unusual job before becoming a prosecutor?

I started working at 14 years of age and had numerous jobs before reaching law school. The most unusual job may have been building parade floats for an events company. I have also worked as a maid, pizza maker, salesperson, personal assistant, camp counsellor, events coordinator, and nanny, among many other jobs.

What are the major issues facing women in law?

The issues facing women in law today are the same obstacles that have always faced women in the workplace. The agency I work for is especially diverse and inclusive, but the top echelons of the broader legal world are still very much a boys’ club. Female attorneys who attempt to act like one of the guys may be perceived as pushy or mean.

On the flipside, if women play to traditionally feminine communication styles and sensibilities they might be overlooked, relegated to supporting roles, or seen in a social rather than a professional light.

I’ve observed that female attorneys may not be included in extracurricular or after-hours work events because there is an additional concern from the men that they will be accused of fraternising with them inappropriately, or that the women won’t be able to keep up if the social activities are athletic in nature.

Many important work relationships are built in part by socialising in this way so it can be an obstacle for women who wish to advance. This is further exacerbated by the fact there can be palpable competitiveness between female attorneys who may perceive their women peers as a threat.

Women wanting to advance in the legal world must be tough, resilient, and cognisant of the issues so they can work actively to neutralise and overcome them.

Is the legal profession doing enough to improve gender diversity? What more needs to be done?

The legal profession absolutely needs to do more to develop female attorneys as lawyers and leaders. The reality is that more than half of all law students are now women, but female leadership at most law firms doesn’t reflect that distribution.

Our biggest challenge is ensuring that women not only become attorneys but are also empowered to climb the ranks to the highest levels of leadership. This requires law partners and supervising attorneys to step up to facilitate the development of young female lawyers.

Remote work and flexible schedules are essential for attorneys who are parents.

It is great when women mentor other women coming up through the ranks but is also powerful for women to have male mentors. The most influential mentors in my career have been men who recognised my abilities and encouraged my advancement. It has been my personal observation that male attorneys value intelligence and strong work and will give recognition where it is due regardless of gender.

For the past five years, I have supervised and developed no less than ten law clerks, eight of whom were women. To me, diversity is not about just gender or other physical and cultural attributes, but also about economic diversity.

I deliberately look for individuals with grit and those who have had to overcome financial hardship to succeed. In fact the applicant pool for our IP crimes law clerkship has been heavily female and we have had a harder time recruiting male law clerks.

This tracks with statistics showing that young women have a strong interest in becoming lawyers and eagerly enter the profession. Despite that, women continue to have a harder time advancing into leadership roles than their male peers.