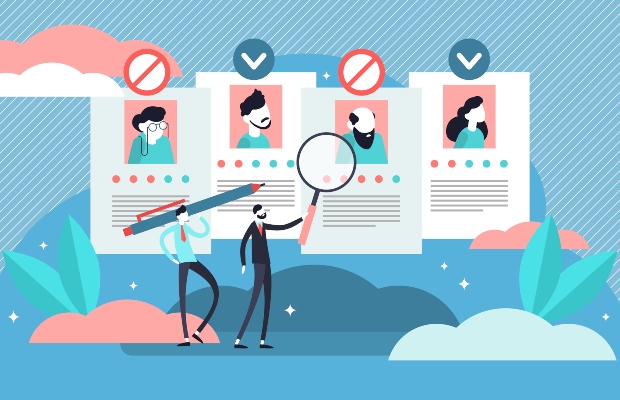 If businesses want to get the best out of their workers, it’s time the insidious influence of bias against older employees was exposed, discussed and overcome, says Nadia Whittley of Arquer Diagnostics.

By the end of this article you may think that I am a very opinionated person, and maybe I am. For many years, if I wanted my voice to be heard, I had to form an opinion, substantiate it with facts and keep right at it, no matter what.

I’ve developed an attitude which I use in every aspect of my life, whether I am talking to my mum or to my investors. The interesting point is that, as time has passed, reactions to my ideas and behaviours have changed (well, not my mum’s, her reaction is still the same!) and for a long time I was convinced that it was linked to the power of my arguments. 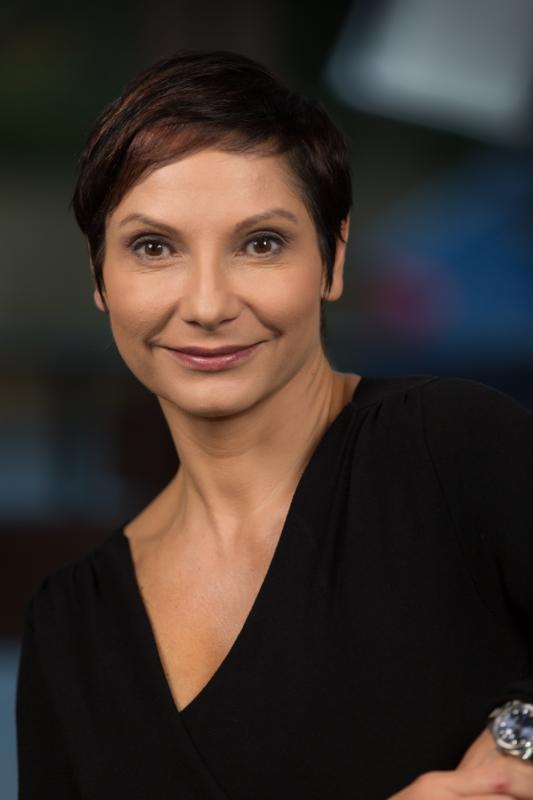 However, my experience, which is shared by many professional women that I have met throughout my career, has shown me that one of the most important influencing factors was that I have aged and with that, the reactions that I get from people have changed. Was this a new great tool that I could use to my advantage forever? Sadly, no. As I am getting older, my age is playing a different role and unfortunately it’s not always a positive one.

Whether we like it or not, our age plays a very important part in the way we are perceived and treated in every aspect of our lives. At work, depending on the situation, we find ourselves needing to “act” younger or more mature, so that we can adapt to the people we are interacting with.

When is that skill of adaptation not enough, and when will we be called out for who we are? When will that be used against us, perhaps to block a promotion or to dismiss a new career opportunity? Dig deeper and you will find that what women struggle with most at work on a daily basis is not sexism, it is ageism.

Elephant in the room

Ageism is a very subtle concept. It can be manipulated to look like a positive attitude—focusing older female professionals on specific projects “because their experience is valuable” is often a proxy for “she won’t be able to contribute to more innovative/challenging projects because her age is a barrier”.

Nobody will ever say openly that more mature women are side-tracked and bypassed because of their age. Age is never a topic that is openly discussed, but I believe that it is a huge bias in many corporate decisions.

Think about it: most companies today have some form of awareness about important issues such as childcare, gender discrimination and sexual harassment. However, I have rarely, if ever, heard companies talking candidly about the issue of ageism and addressing it with the same openness that they display for other important issues.

“Raw mental power declines after the age of 30, but knowledge and expertise—the main predictors of job performance—keep on increasing beyond the age of 80.”

In research conducted by the London Business School in 2018, Lynda Gratton, co-author of “The 100-Year Life: Living and Work in an Age of Longevity”, said ageism is “far worse” for women than sexism.

She reported that ageism at work begins at age 40 for women and 45 for men. At that point, the employer no longer considers the worker for promotion or training. Forty! Now, how does that feel when you consider your age and your career prospects? Feeling the pressure?

You will probably be able to take advantage of fabulous company childcare programmes, maternity leave schemes and study leave, but where will you go and what programme will you turn to when all of a sudden you are not considered as valuable because of your age?

SunLife’s “Ageist Britain” report, which surveyed 4,000 UK adults and analysed thousands of tweets and blogposts in the UK in 2019, found that one in 30 people admitted to regularly discriminating against anyone aged over 50—and more than one in ten admitted that they don’t even know if they are ageist.

Older workers have fewer job opportunities, are given less responsibility at work, and are sometimes even pushed out of their jobs. I know this is a strong statement, but it comes directly from a recent article (Nelson et al), that considered many different professions, including senior executives.

I am puzzled as to why ageism has become part of companies’ DNA in such an insidious way that it is barely noticed. After all, boards are made up of plenty of middle-aged men and most senior executive positions are held by men over 50. As women age, is it possible that the already small number of opportunities available to them becomes even smaller?

I wonder if there has been any substantial effort made to measure the contribution of a more mature/experienced professional, male or female, and if those statistics have ever been part of any detailed discussion in a boardroom or with policymakers.

The value of experience

The scientific evidence on age vs productivity (the equation that young equals smarter) shows something different. For most people, raw mental power declines after the age of 30, but knowledge and expertise—the main predictors of job performance—keep on increasing beyond the age of 80.

Maturity and experience have great value for any corporation. Experience in problem-solving, the power of networks (which take years and effort to build), and above all the value that is derived from having worked in different roles and having first-hand experience, are only a few of the unique value propositions of more mature professionals.

There’s also the fact that most mature professionals have reached a stage in life where they are free of children/family commitments and can focus wholeheartedly on the job.

In my view, the most important contribution older professionals can make is to the company culture: a counterbalance to the aggressive advancement-seeking attitude, cut-throat politics and the overall fragile culture many companies experience should be carefully cultivated, not meticulously avoided.

Why avoid the discussion on ageism? Why not open the conversation and make it as real and relevant as some of the other issues we are working on?

There are many things that corporations could do to promote a real change on ageism. It should start with open and candid conversations. If we don’t start asking women how they feel and how ageism can be tackled, if we don’t put this taboo on the table and dissect its many elements, we will never produce the same positive change we have seen in similar topics. Let’s stop pretending.

Great contributions can be made at all ages and generalisations should not be made. I have more energy, time and drive now than ten years ago when I was busy with a young family, so I make no apologies for my opinions or my age—and I am determined to make sure nobody else has to.

Nadia Whittley is the chief executive officer of Arquer Diagnostics, a UK-based company focusing on the development of non-invasive cancer diagnostic tests. She has previously held senior positions at Allergan, Boston Scientific and Medtronic.

Promoting diversity in IP law: how small actions can lead to big changes
05-08-2020