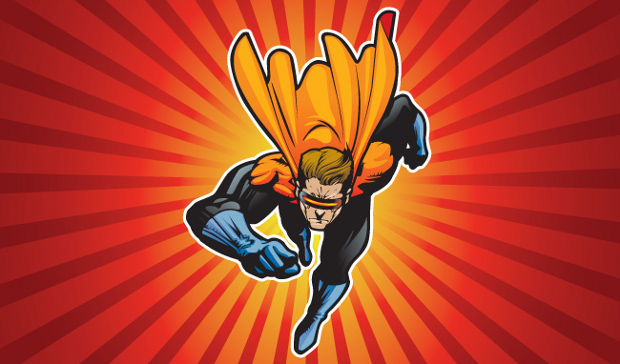 Brand owners should not miss out on the great opportunities presented by the new gTLD programme, says Stuart Fuller.

It has been nearly 15 months since ICANN announced the applicants for its new generic top-level domain (gTLD) programme to a waiting world of interested parties. While some brand owners had an idea of the opportunities and threats this radical change to the Internet would bring, the vast majority of business owners and Internet users had no idea what to expect.

Today, we are all still waiting for the revolution of the Internet we have been talking about since ICANN announced that the Internet name-space would change more than three years ago. The dawn of the new Internet age is still very dark.

However, the latest signs from ICANN are that it is almost ready to start the engine on the programme. At its conference in Durban in mid-July, the critical path for the first gTLD to be released was outlined, mentioning a date of late August for the commencement of delegation into the root-zone of the Internet. While there still may be a lot of debate and anticipation as to who will be the first TLD applicant to be ready to launch, many doubters will not be convinced that the programme will ever see the light of day, based on previous legal and technical challenges we have seen while getting to this stage.