Who's responsible? Reversing the burden of proof 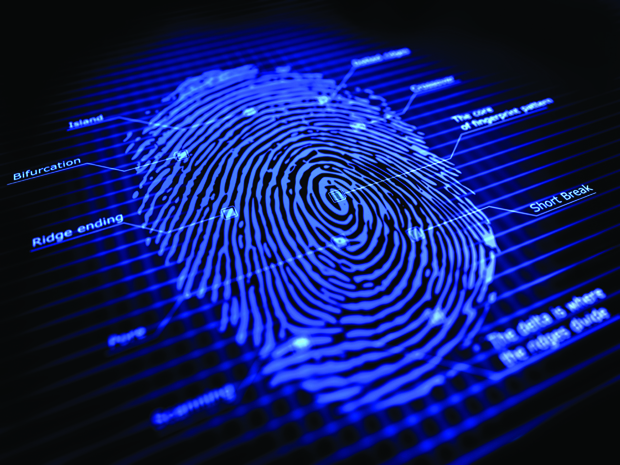 Article 64 of China's Civil Procedure Law says a party shall be responsible for providing evidence to support its own propositions. But it's not always clear how far that's applicable in IP cases, as Yin Xintian explains.

Also known as “he who asserts, proves”, Article 64 is one of the fundamental principles of civil proceedings in China.

Based on this principle, a patentee who accuses another party of infringing his patent shall have to prove (i) what patent he owns and what is the status of that patent; (ii) what the alleged infringer did; and (iii) that the subject matter of the alleged infringing activity falls into the scope of protection for the patent.