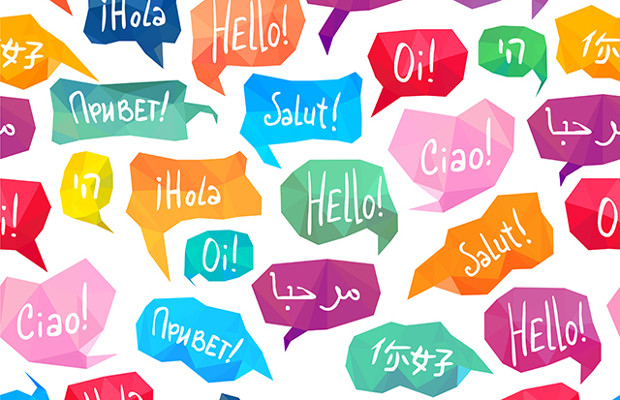 There are several factors affecting which language UPC proceedings will be heard in. Patentees and other stakeholders should start considering them now so they don’t get lost in translation, say Jim Kinnier Wilson and Katie Gordon of Penningtons Manches.

The launch of the Unified Patent Court (UPC) is imminent. The UK is now in a position to ratify the UPC Agreement, having earlier in March passed the legislation needed to implement the UPC and unitary patent in national law, while in February Germany started its ratification process. If the UK and Germany plus two additional countries complete ratification by the autumn then the UPC should be open for business in early 2017.

The issue of language has been the subject of much debate in the UPC negotiations. It was Spain and Italy’s objection to the tri-language regime of English, French and German for translating unitary patents that meant negotiations broke down in 2010. This led to the EU’s using the ‘enhanced cooperation’ process to exclude Spain from the unitary patent system. Spain and Italy subsequently filed complaints with the Court of Justice of the European Union (CJEU) about the use of the enhanced cooperation process and Spain filed a further complaint in 2011 challenging the legality of the unitary patent and its language regime.

Both challenges were dismissed by the CJEU. While the CJEU acknowledged that the Spanish language was treated differently, it held that this was appropriate in order to achieve a cost-efficient system. In 2015 Italy joined the unitary patent system and became the 26th member of the enhanced cooperation system, although it is still opposed to the language regime. Spain remains outside the unitary patent system.