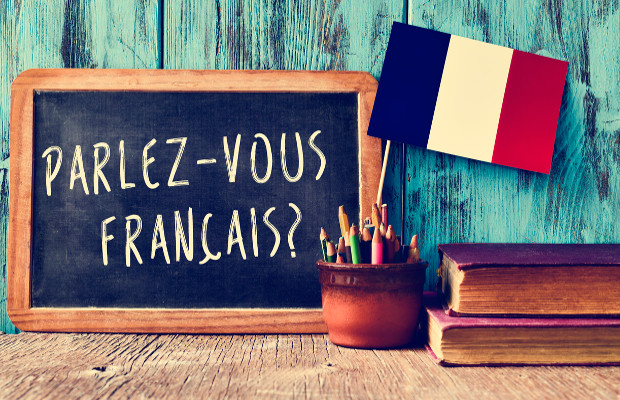 With Paris due to play a key role in the Unified Patent Court, Marianne Schaffner and Colin Devinant of Dechert offer the view from France on current events.

In a fundamental change to how European patents will be litigated in Europe, the Unified Patent Court (UPC) should soon have exclusive jurisdiction over European patent disputes and be able to issue remedies that are binding across almost the entire EU. In contrast, the current system provides for a central examination process at the European Patent Office (EPO) but still requires enforcement or litigation in each individual contracting member state. It is recalled that the upcoming unitary patent will in any case fall within the jurisdiction of the UPC.

Final steps of the UPC before launch

The launch of the UPC requires ratification of the UPC Agreement (UPCA), dated February 19, 2013, by at least 13 EU countries that must include the three in which the most European patents were in force in 2012: France, Germany and the UK. The Provisional Application Protocol (PAP), dated October 1, 2015, requires its own separate ratification and will come into force only the day after 13 such ratifiers sign or declare themselves bound by the PAP.