Up for the cup: ambush marketing in Brazil 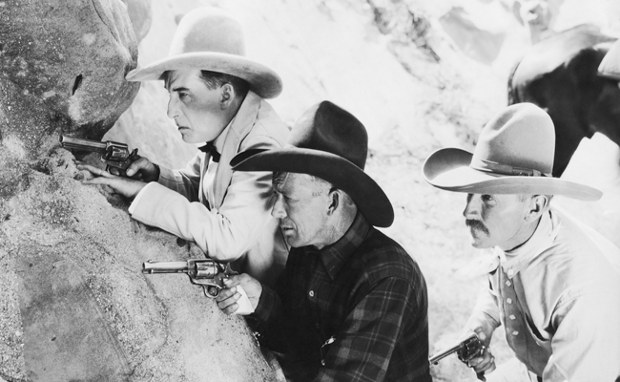 With the FIFA World Cup in Brazil approaching fast, the balance between the rights of sponsors and the free market is delicate, says Robert Daniel-Shores.

After hosting the FIFA 2013 Confederations Cup this year, Brazil is now finalising preparations to host one of the world’s biggest sporting events, the FIFA 2014 World Cup. Expecting well over three billion viewers, event organisers and their official sponsors are increasingly concerned with attempts to draw the public’s attention towards any unofficial trademarks.

The Brazilian World Cup Law—Law No. 12.663—has introduced strict rules in order to protect rights holders from any unlawful marketing strategies, including ambush marketing.

As most readers will know, ambush marketing is “a practice whereby a person, often a competitor, intrudes upon public attention surrounding an event thereby deflecting attention towards itself and away from a sponsor”. In other words, a non-sponsor seeks to associate its image with the goodwill of an event, without paying sponsorship fees.