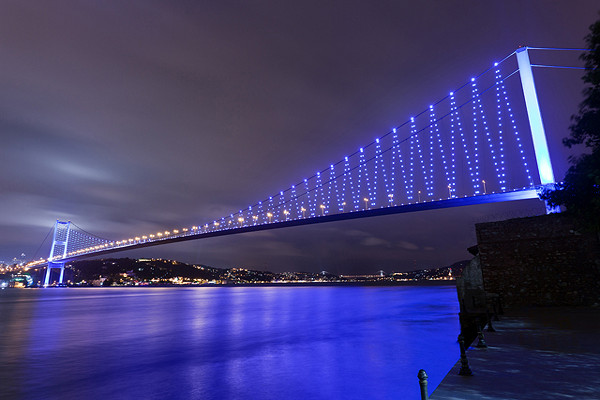 The registration system for international trademark applicants works slowly in some cases. In Turkey, some particular hurdles have emerged, as Ozlem Futman describes.

The World Intellectual Property Organization international registration system has created a fast and cost-effective system for trademark applicants. However, because of an increase in applications, it has also placed a greater burden on them, forcing them to follow up their applications carefully as the system may work slowly and links between some national offices and the WIPO have failed. Specific problems in Turkey are discussed below.

One of the problems with the system in Turkey concerns the date and number that should be given by the Turkish Patent Institute (TPI) once the registration process has been completed. Normally, after completion, the TPI places a registration number and the date of registration in its records; only after that can a mark be considered as registered. However, especially if the application is faced with refusal or is opposed, following the file becomes difficult. That is because, after overcoming these hurdles, the TPI unit responsible for concluding the process may archive the file instead of giving it a registration date and number. In other words, the file remains open.

Applicants, not having been notified to the contrary, may think the mark is registered in Turkey but the TPI normally has to send a final notice to the WIPO indicating that the process is completed. In practice, this may not happen as the department sending the notifications and the one updating the records and giving registration dates and numbers to the applications are different.