Trademarks in India: hoist by its own petard 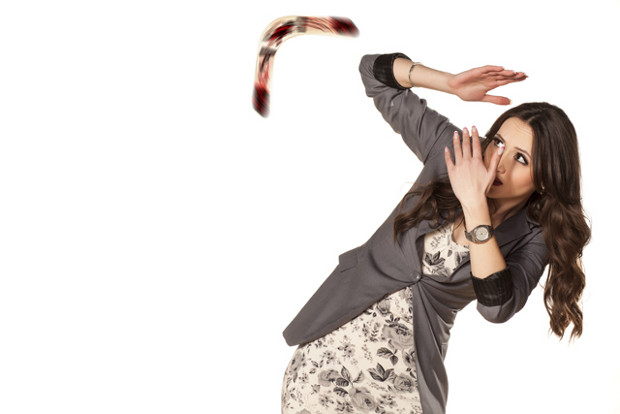 Can an applicant be stopped from taking a contrary stand to the submissions made by him at the time of prosecution of a trademark? Lucy Rana reports.

A decision from the Delhi High Court in February 2014 highlights the importance of submissions in response to an examination report before the trademarks registry.

The publisher of weekly magazine India Today filed an application for an interim injunction at the Delhi High Court to restrain Alpha Dealcom from launching a news channel with the name ‘Nation Today’. India Today’s publisher argued that the use of the word ‘today’ infringed its trademark incorporating the same name. The Delhi High Court held that, prima facie, there was no infringement because the use of the word ‘today’ by the two parties was not likely to cause confusion in the minds of consumers.

Alpha Dealcom had applied for the trademark ‘Nation Today’ in June 2012. In October of the same year, India Today’s publisher sued for trademark infringement under Section 29 of the Trade Marks Act.