Trademark reform in Italy: a shift in focus 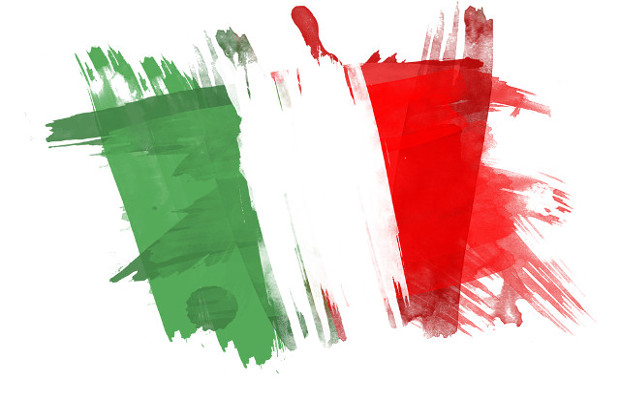 In what is a significant shift, impending EU trademark reforms in Italy will allow parties to challenge granted trademarks on both relative and absolute grounds. Luigi Manna of Martini Manna Avvocati reports.

After years of discussion, European trademark reforms should become a reality in the next few months. In June 2015, the European Parliament’s Committee on Legal Affairs endorsed the compromise texts of the European Council’s Committee of Permanent Representatives for the trademark reform package, which concerns Directive 2008/95/EC (the trademark directive) and Council regulation (EC) No. 207/2009 (Community trademark regulation). The council adopted its position at first reading on the reforms on November 10, and the package is expected to be put to a second-reading vote at a plenary session of the Parliament.

The reform package has many ambitious goals and touches not only on substantive law, but also procedural rules. One of the many changes, which is part of the proposal for a recast of trademark directive, is member states’ obligation to provide an administrative procedure for revoking or declaring invalid a trademark before their national intellectual property offices (article 47 of the proposal). Although it can hardly be said that this change is just around the corner—member states will have seven years from the entry into force of the directive to implement it into national law—it is worth taking a look at it from the perspective of Italian law.

Until 2011 in Italy, the law required without exception the filing of a lawsuit before a court in order to revoke and declare a trademark invalid. In 2011, opposition procedures (which are administrative in nature) were finally introduced, meaning published trademark applications can be opposed before the Italian Patent and Trademark Office (UIBM), but only on a limited number of relative invalidity grounds (earlier rights arising from unregistered trademarks, company or domain names, and well-known trademarks are excluded). Once the new directive provisions are implemented into Italian law, the UIBM will be able to handle the whole range of invalidity grounds (both absolute and relative), as well as revocation actions against granted trademarks. For Italy, this is a significant shift.