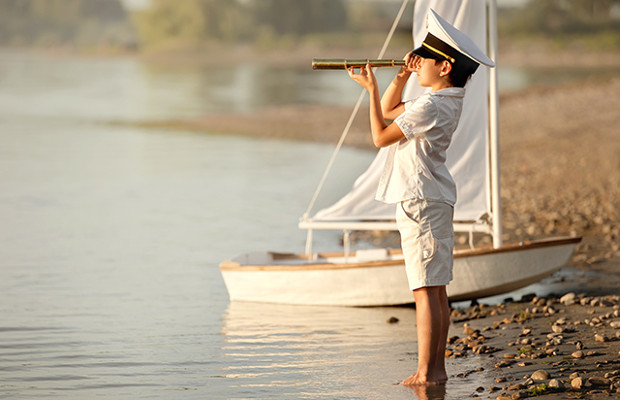 From Michael Jordan to plain cigarette packaging, some important cases are currently exercising the minds of practitioners and right owners around the world. WIPR reports on the current state of ten of them.

1  US: Good news for the Washington Redskins

The US Court of Appeals for the Federal Circuit handed the Washington Redskins a possible gift in a trademark dispute shortly before Christmas 2015. In December, the court ruled in a separate case, In re Tam, which was brought by rock band The Slants. It said that the disparagement provision within section 2(a) of the Lanham Act was unconstitutional.

Since the Trademark Trial and Appeal Board revoked six of the Washington Redskins’ trademarks in June 2014 on the basis that they are disparaging to Native Americans, the National Football League club has argued fiercely that its First Amendment right has been violated.