The Unitary Patent: untested and unwelcome? 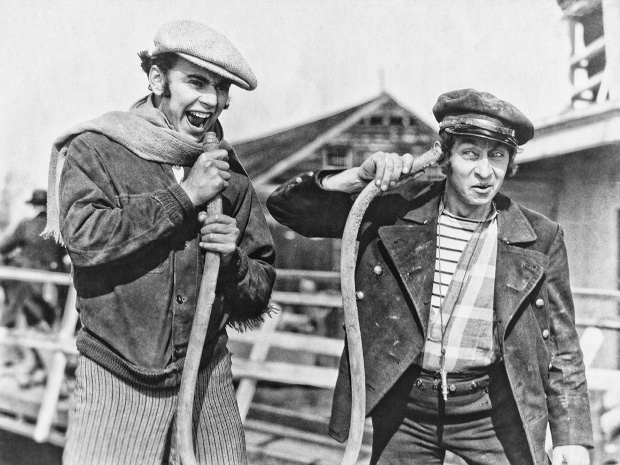 It seems clear that there will soon be a Unitary Patent effective across most of the EU, and a Unified Patent Court for the settlement of disputes about European patents generally. But, asks Jacqueline Needle, are businesses really going to be interested in using the unproven, inflexible and complex regime?

Politicians optimistically say that the new proposals for a European patent package will come into effect in 2014.

It will not be that soon, but the agreement for a Unified Patent Court (UPC) has been signed by all EU countries except Spain and Poland, and preparatory work is currently being undertaken. It is clear that the proposals will soon become reality.

The European patent as it currently exists has nothing to do with the EU. It was provided by a treaty, the European Patent Convention (EPC), signed up to by its contracting states. Currently 38 countries are full members of the EPC—in other words, it has more members than the 27 states which currently make up the EU.