New gTLDs - the summer of discontent 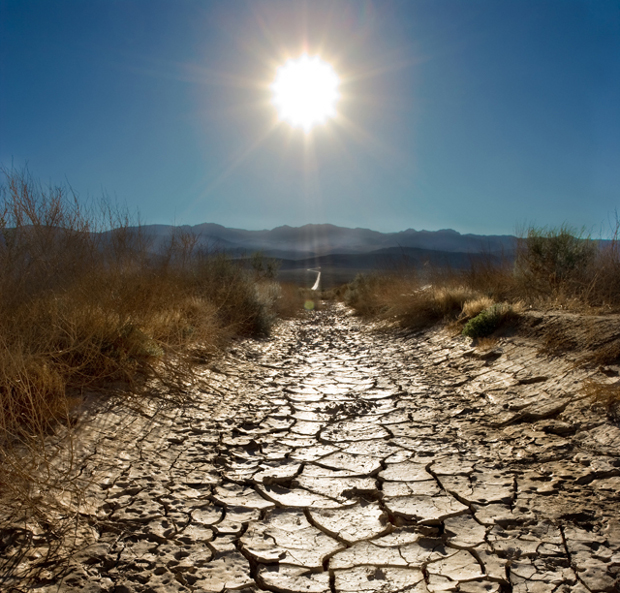 Some brands are still unprepared for the launch of new generic top-level domains. Stuart Fuller highlights why now is the time to act.

In June 2012, in a darkened room underneath the streets of King’s Cross in London, I sat and watched ICANN reveal the 1,730 applications for new generic top-level domains (gTLDs). Along with the thousands watching over the Internet, we listened intently as the timelines for the programme were revealed.

It appeared we would see the first of these new domain suffixes before the end of January 2013. While the outgoing ICANN chief executive Rod Beckstrom admitted the programme had been “difficult” in places, he was confident that as he handed over the reins to someone new, his legacy would be a new dawn for the Internet.

Fast forward a year and we are still in the dark as to when the first of these new TLDs will see the light of day. Beckstrom has departed, to be replaced by Fadi Chehadé in the hot seat. The new chief executive almost immediately expressed his concern that the programme had “ambitious” timelines and if he had had his
way, it would not be delivered in such a compact window. To an extent he was proved right, as the programme suffered a further delay to April 2013, and then subsequently to at least August 2013.