The Snap, Crackle and Pop of IP protection 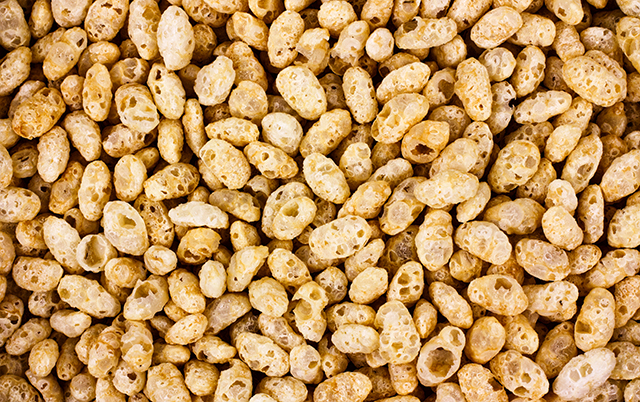 Kellogg’s has launched some highly popular products in its 109-year history, but it has also faced a range of IP challenges. WIPR hears from Jim Lewis, global IP counsel, about how the company tackles current and future threats.

It is almost 80 years since Kellogg’s and the National Biscuit Company faced off at the US Supreme Court. At the centre of the dispute was the claim that Kellogg’s had ripped off National Biscuit’s Shredded Wheat breakfast product.