The rules of the post-grant game 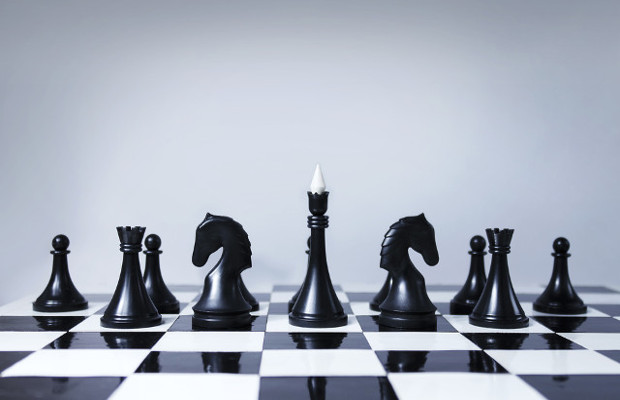 So that it can continue to keep up with the workload, the USPTO has proposed some changes to the PTAB’s post-grant proceedings. Michael Cuviello and Adam College of Banner & Witcoff examine the pros and cons.

The Patent Trial and Appeal Board (PTAB) at the US Patent and Trademark Office (USPTO) has been quite busy over the past three years with new post-grant patent proceedings created by the America Invents Act. As of July 31, 2015, the PTAB had received more than 3,600 petitions for inter partes reviews (IPRs), post-grant reviews (PGRs), and reviews of covered business method (CBM) patents. Of these 3,600 cases, trials have been instituted in 1,576.

As it stands, the PTAB is resolving more than three petitions and one instituted trial per calendar day, and every case has been resolved—so far—within the one-year mandated timeframe and without needing to resort to the statutorily provided six-month ‘good cause’ extension or the safety-valve ‘cap’, which allows the patent office to limit the number of incoming petitions.

While the PTAB has done an admirable job of keeping pace with petition filings, which have increased year after year with no sign of slowing, the obvious question is whether it can keep up. The USPTO’s most recent proposal for rule changes to these proceedings may provide a clue to answering this question. Currently, a trial proceeding is conducted in two phases. First, a three-judge panel initially decides whether a petitioner has made a threshold showing to justify the institution of a full trial against the validity of a patent. If the showing is made, the same three-judge panel conducts a full trial in which evidence and arguments from the petitioner and patent owner are fully adjudicated.