The patents and competition crossroads 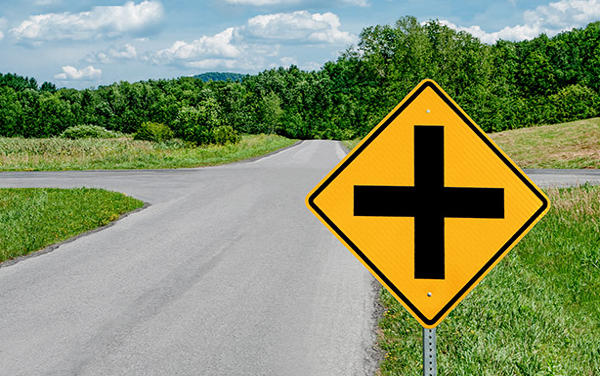 Patent litigation in India has gradually moved beyond its traditional approach, which typically involved suits for infringement, counterclaims for patent invalidation or contractual disputes. The conduct of warring parties has brought patent litigation under the scanner of competition law. This article examines the convergence of Indian patent law and competition law and the emerging jurisprudence, more particularly, concerning the telecommunications industry.

In modern international trade, patents have become an essential element of global business operations, particularly driven by high-end technologies such as electronics, semiconductors, software, telecommunications, etc. All the major companies in the world rely heavily on patents, as patents are reflections of companies’ technological innovation.

Due to the increasingly important role played by patents in emerging economies, it is quite natural that there may exist some exchange between patent law and competition law. In fact, as Martin Khor, executive director of the South Centre, the intergovernmental organisation of developing countries, puts it, a trade-off may exist between achieving static efficiency (short-term efficiency) through competition and achieving dynamic efficiency (long-term efficiency) through growth and innovation.