The new gTLDs are here: are you prepared? 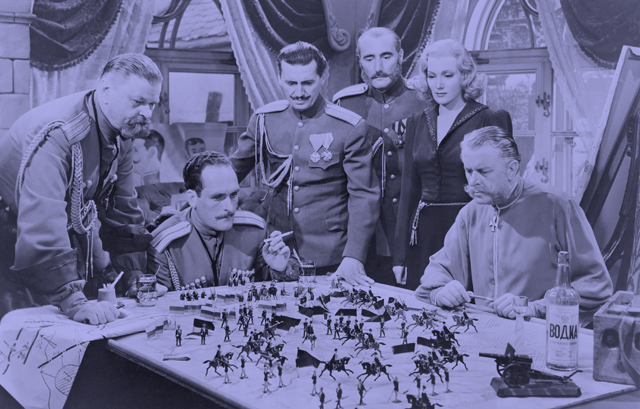 Now the first new generic top-level domains have been approved, Stuart Fuller examines what brands should be doing to prepare for the new Internet landscape.

After what seems like years of debate, controversy, objections and legal wrangling, the expansion of the domain name world has begun. In 2012, more than 1,900 applications were made to own a slice of Internet real estate, and we are now seeing the dreams of many becoming the reality of the few.

Despite hours of discussion about the fairest way to decide which applications will be made available first, it is domain name registry Donuts that has stolen a march on everyone. The US organisation applied for more than 300 generic terms, including .single, .camera and .email. Having got its house in order faster than anyone else, Donuts planned to launch seven new generic top-level domains (gTLDs) in late November, adding more before Christmas.

Donuts was not the first company to launch a new gTLD, however. That honour went to .shabaka— ‘shabaka’ being the Arabic word for ‘web’—which launched its Arabic internationalised domain name gTLD on October 31, 2013.