The guru of gTLD registeries 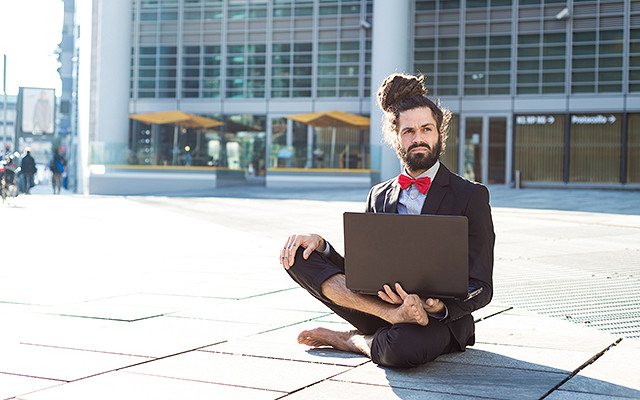 The leading applicant for new gTLDs, Donuts Inc, could dominate the domain name market for years to come. So does it need to alleviate trademark owners’ fears? WIPR investigates.

Although traditionally used to describe a religious leader or teacher, ‘guru’ has become a popular, informal way of describing someone (or a company) with deep knowledge of a particular field. In an age of self-selling and egotism, this is perhaps why Donuts Inc applied for the .guru generic top-level domain (gTLD)—to tap into what could be a lucrative market.

At the time of writing, the .guru suffix is Donuts’ most popular, with 64,000 registrations. It is one of 307 that the LA-based company applied for, although Donuts has secured just 153 gTLDs to date—131 have been launched—and expects to have around 200 in total after some have been knocked out in auctions or by objections. There are 120 still either in contention or facing objection.

Bob Samuelson, vice president of sales and marketing at Donuts, says the company expected .guru to be a popular and user-friendly domain name “although we frankly were a little surprised it took off as fast as it did”.

“We’re very pleased,” he adds. “Each of those registrations is organic, meaning none is the result of giveaways or artificial marketing efforts.”