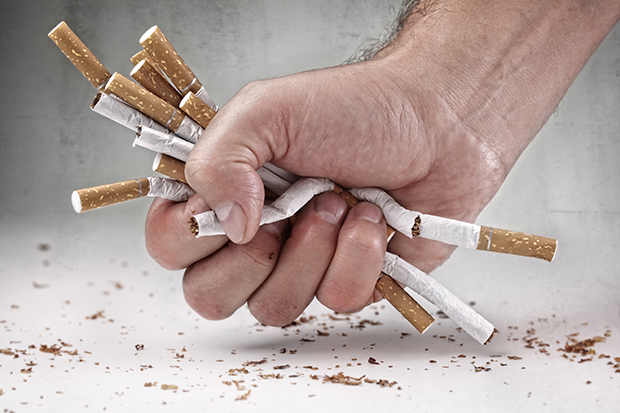 Five years on from Australia’s introduction of logo-free packs for tobacco products, the effects on people’s smoking habits are still a matter of controversy. WIPR speaks to Michiel Reerink of Japan Tobacco International about the core issues.

“The overall sales are not affected by plain packaging—the only impact will be between premium cigarette brands and value brands, large and small brands, and not on smoking figures themselves,” says Michiel Reerink, vice president for global regulatory strategy at Japan Tobacco International (JTI).

In 2012 Australia became the first country to introduce plain tobacco packaging, standardising all cigarettes sold to a dark brown, logo-free packet showing nothing but health warnings and listing toxic constituents.

This was declared a “last gasp of a dying industry” by the Australian health minister at the time, Tanya Plibersek.