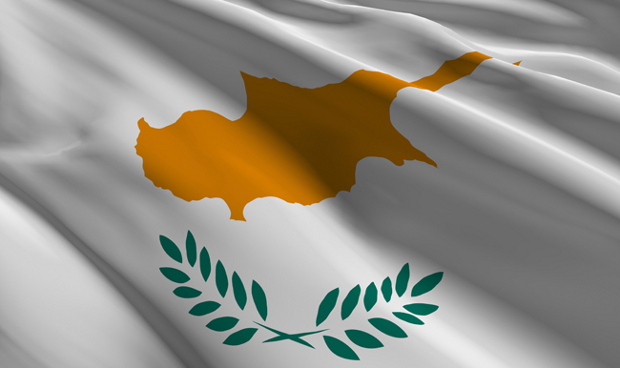 With beneficial tax arrangements and solid European legislation, Cyprus can be an attractive place for IP owners, says Christodoulos Vassiliades.

Cyprus IP legislation has been widely developed in the past two decades. Cyprus’s accession to the EU on May 1, 2004 resulted in numerous IP reforms which were necessary for adherence to the acquis communautaire. Legislation was harmonised to meet the demands of the Community and Cyprus officially became a member of the Office for Harmonization in the Internal Market (OHIM).

IP protection in Cyprus is essentially divided into two categories:

a)            Industrial property, which includes trademarks, industrial designs and patents; and